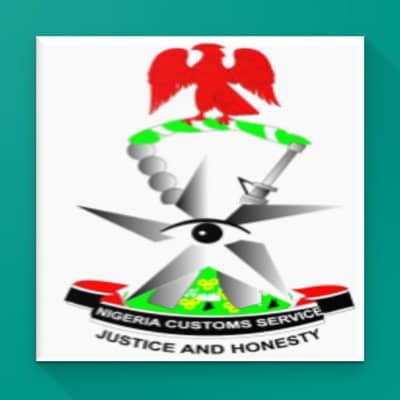 The Kano, Jigawa command of the Nigeria Customs Service, NCS, has handed over one Sabo Suleiman to the Economic and Financial Crimes Commission, EFCC, for further investigation.

According to the Command’s comptroller, Mr Suleiman Umar, who made this known while briefing newsmen in Kano, the suspect, Sabo Suleiman, who arrived on Ethiopian Airlines, was arrested in possession of 184,800 dollars and 1.7 million Saudi Riyals at the Malam Aminu Kano International Airport, Kano.

Umar said that Suleiman failed to declare the amount on him to the authorities, as is mandated by law for every traveler intending to travel with cash in excess of 10,000 dollars.

“The suspect and the currencies have been taken to the zonal office of the Economic and Financial Crimes Commission, EFCC, for further investigation,” Umar said.

The comptroller further said that the command had generated over N12 billion from January to date, adding that within the period under review, the command seized 108 bags of foreign rice, 413 cartons of foreign soap, and 512 cartons of spaghetti.