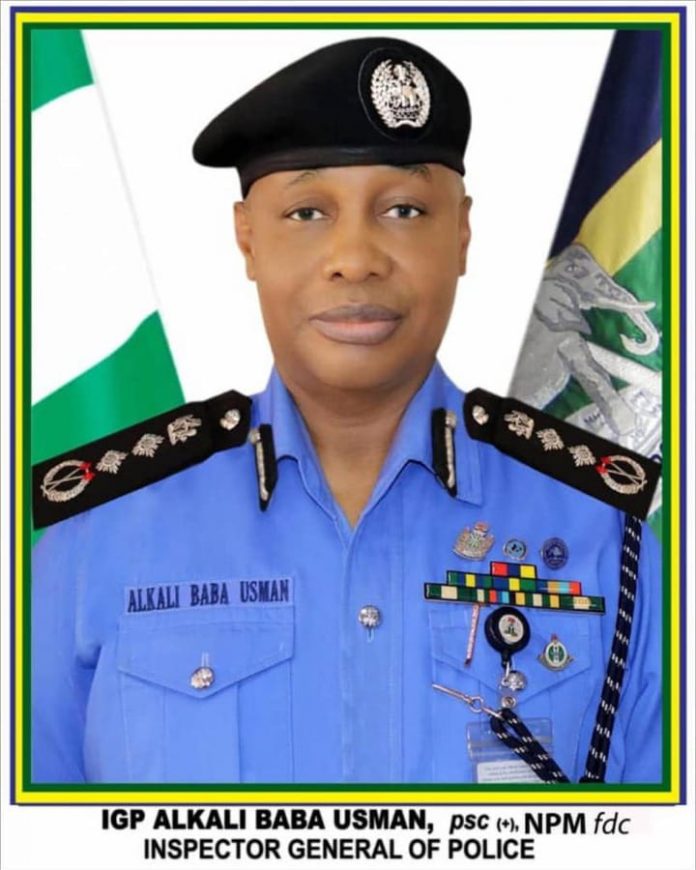 The Inspector-General of Police, IGP Usman Alkali Baba, has assured of the Force’s continued improvement of its security mandate to ensure top notch general elections, come 2023.

The Police Chief’s assurance was contained in a statement released Sunday, 17 July, 2022, in which he commended the security operatives particularly officers of the Nigeria Police Force, the Military, and other security agencies as well as the electorates in Osun State for the peaceful conduct of the elections held on Saturday July 16th, 2022.

TheFact Daily reports that the IGP applauded the massive deployment of Police Operatives, Specialized Units, and other human and operational assets, as well as the collaborative efforts of other security agencies which assisted in the peaceful conduct of the elections held in the 3 Senatorial Districts, 30 Local Government Areas (LGAs), and 3753 polling units of the State.

IGP Baba, while also appreciating the electorates in Osun State as well as critical stakeholders for their role in collectively maintaining decorum and cooperating with law enforcement agencies, noted that the professionalism displayed by officers deployed for the election equally helped to garner trust, and ultimately led to the success of the process.

In the same vein, the Inspector-General of Police has encouraged Nigerians to tow the line of peaceful conduct in subsequent elections, especially the forthcoming general elections, assuring all citizens of improved election security management during any electioneering processes.

He has also called on well meaning Nigerians, particularly electorates and political actors, to accord necessary support to the Police and other security agencies in the forthcoming 2023 general elections and general security and safety of our dear nation.