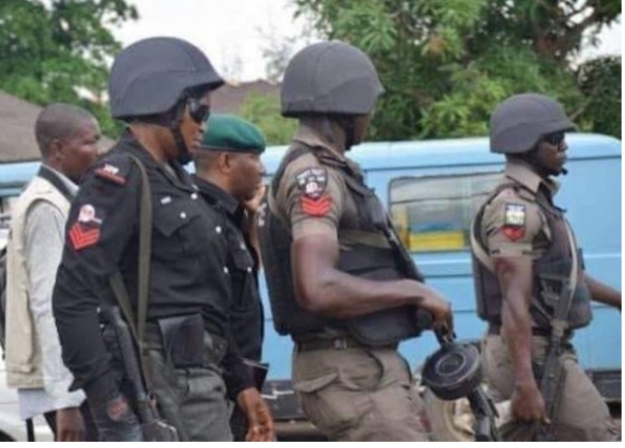 No fewer than 40 persons have been arrested by the Nigeria Police Command in the Federal Capital Territory (FCT), in connection with various alleged criminal offences.

This was made known by the Police Public Relations Officer (PPRO) in the FCT, ASP Mariam Yusuf, in a statement on Sunday in Abuja.

She disclosed that the suspects were arrested during coordinated raids and patrols in Abaji, Gwarinpa, Asokoro, Jabi-Daki Biyu and Mabushi axes, between 18th and 24th February.

ASP Yusuf disclosed that two of the suspects were arrested for snatching a vehicle after attacking and trampling on their victim in the Lugbe axis, and that the vehicle was recovered by police operatives on stop-and-search operations at the Abaji axis.

She said that another vehicle, a silver Toyota Corolla, was recovered from the suspects.

According to her, all the suspects have been arraigned except the car snatching syndicates that will be charged to court upon conclusion of investigation.

She called on FCT residents to remain calm, law-abiding and ensure compliance with all COVID-19 protocols, and reiterated the unwavering commitment of the police command to protect lives and property within the territory.

The PPRO added that erring police officers could also be reported to the Public Complaint Bureau (PCB) on 09022222352.

Cryptocurrency Regulation: Between The CBN And The SEC