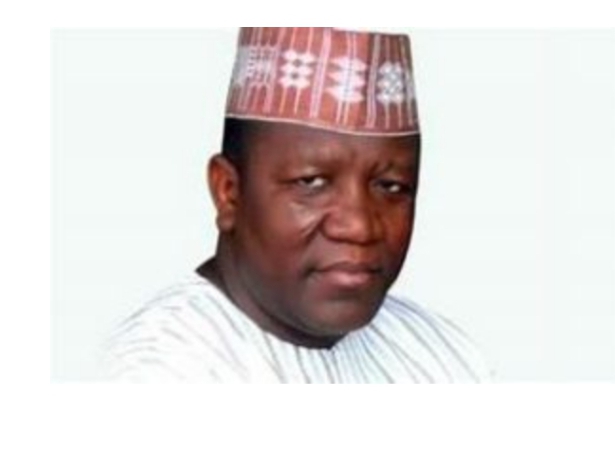 A Federal High Court sitting in Abuja, has ordered the final forfeiture of N278, 989, 960 million, traced to the former governor of Zamfara State, Abdulazeez Abubarkar Yari, by the Independent Corrupt Practices and Other Related Offences Commission (ICPC), to the Federal Government.

Justice Ijeoma Ojukwu, who gave the ruling, ordered that monies found in three separate bank accounts allegedly linked to the former Governor should be forfeited to the Federal Government.

In a motion exparte filed in 2019, at the Federal High Court, the ICPC had alleged that the funds were proceeds of unlawful activities stashed away in Zenith and Polaris banks respectively by Yari and his associates.

The court granted the motion exparte, ruling that the former governor did not show good cause how he made the money found in his private account with Zenith Bank and two companies linked to him.

TheFact Nigeria notes that the court held that while it was not wrong for individuals to have huge sums of money in their bank accounts, the onus is on those individuals to show proof that such monies are legitimately earned.

The forfeiture order includes N12.9 million in a Zenith Bank account of the ex-governor and N11.2 million in the Zenith bank account of Kayatawa Nigeria Limited, a company allegedly owned by him.

Yari will also forfeit to the Federal Government, $358, 375, amounting to N135.4 million when converted to local currency. This is made up of $56, 056 in the Polaris bank account of Kayatawa Nigeria Limited and $301, 319 in the Zenith bank account of B.T. Oil and Gas, another company linked to the former governor.

Furthermore, the final forfeiture order includes the sum of N217, 388 and $311, 872, both sums amounting to N118.5 million, kept in different Zenith Bank accounts of the former governor and his companies.