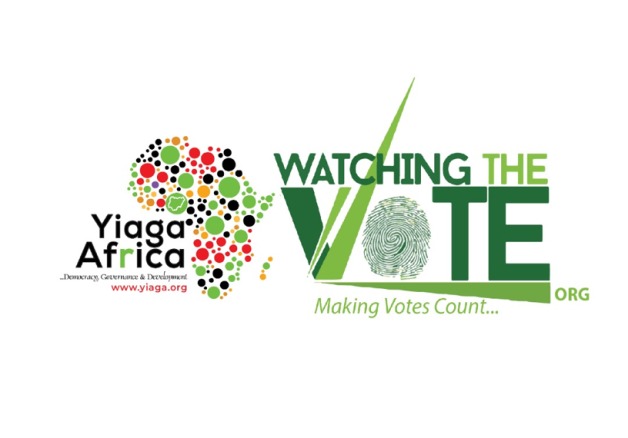 Yiaga Africa has called on the candidates in the just concluded Ondo governorship election who did not win to accept the results because they reflect the votes cast.

Yiaga Africa also told all candidates, all parties and all Nigerians to show political maturity and to maintain the peace, the winning candidate and his supporters to be magnanimous in victory.

A statement signed by Ezenwa Nwagwu and Dr Aisha Abdullahi, Co-Chairs of the Yiaga Africa Watching The Vote (WTV) Working Group said given the significant rate of procedural infractions around counting of spoilt and counterfoil ballot paper, there was the need for better training for election day INEC ad-hoc officials.

Yiaga Africa said while these infractions do not undermine the integrity of the process, they are a sign that election day officials’ training can be improved.

Yiaga Africa therefore called on INEC to conduct a post-election audit on both the Edo and Ondo governorship elections in order to enable the Commission to assess its performance, identify operational areas for improvement and drive policy reforms to effectively plan for future elections.

Yiaga Africa said: “The the National Assembly should accelerate reforms to the Electoral Act to legalize the effective deployment of technological tools to promote citizen’s participation and enhance transparency in the electoral process.

“The INEC Result Viewing portal deployed for the election has demonstrated how citizens’ access to polling unit results increases the integrity of the electoral process and encourages acceptability of electoral outcomes”.

The National Peace Committee (NPC) also received Yiaga Africa’s commendation for responding to the call by stakeholders on the threat of violence as indicated in Yiaga Africa’s Pre-election observation report, saying the interventions contributed in no small measure to the peaceful conduct of the election.

Wizkid Acknowledges Portrait Of Him Drawn By Nigerian Artist