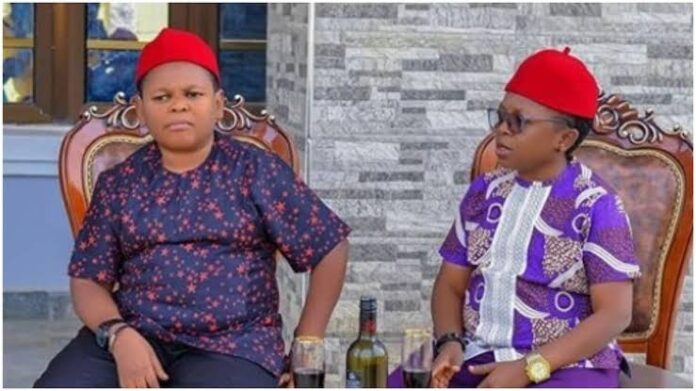 Aki and Pawpaw announced that they will be returning to the screen to satisfy their fans.

This news comes after their fans persuaded them to return to their screens and do their usual thing.

After listening to their fans pleas, Aki and Paw Paw made it known that they will be returning to Nollywood following a long break from filming.

PawPaw took to his verified Instagram page to make this announcement.