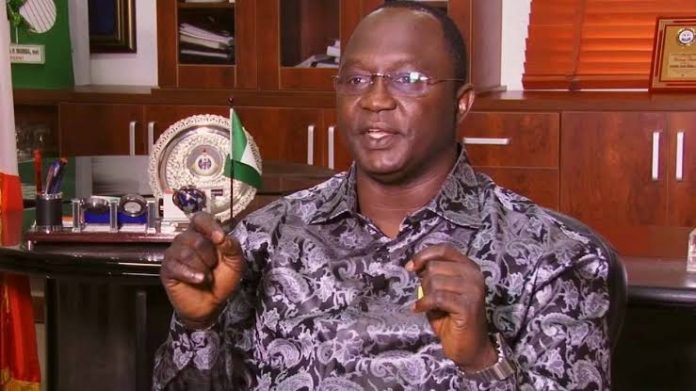 In what could best be described as a jostle from their slumber, the Nigerian Labour Congress (NLC) which had hitherto been silent on the 5month old industrial action by the Academic Staff Union of Universities (ASUU) have called for a nation wide protest to put an end to the ASUU/Federal Government face-off.

A circular signed by the President of NLC, Comrade Ayuba Wabba on July 15, 2022 and titled “NATIONAL PROTEST TO GET OUR CHILDREN BACK TO SCHOOL”, read in part:

“We bring you fraternal greetings from the national secretariat of the Nigeria Labour Congress (NLC).

“In line with the decisions of the National Executive Council (NEC) meeting of the Nigeria Labour Congress held on the 30th of June 2022, we have scheduled as follows the National Days of Protest to get our children back to school and support our unions in Nigeria’s public universities fighting for quality education.

Venue: All the State Capitals of the Federation and Abuja the Federal Capital Territory.

“Take off Point: NLC State Secretariats and the Labour House, Abuja You are requested to immediately convene the meetings of your SAC to disseminate this information and to fully mobilize workers in the States for this very important protest for good governance”.

Nigeria Labour Congress is a labour centre with 37 affiliates and a membership of about 6 million. NLC defends workers’ interests, raising economical and political issues affecting the welfare of the citizens.

However, it took them 153 days to protest the seemingly unattentiveness of the government to lecturers in public universities of the country, a decision which many have tagged as slow.

ASUU, on February 14, 2022 embarked on a nationwide strike action to press their demands which included renegotiation of the 2009 FG/ASUU agreement, payment of Earned Academic Allowance, Revitalisation Fund, payment of withheld salaries and adoption of the University Transparency and Accountability Solution (UTAS) payment platform instead of the Integrated Payroll and Personnel information system (IPPIS) approved by the Federal government.

Ex-Aviation Minister, Stella Oduah, To Be Arraigned For Alleged Fraud

Movie Producer Dragged For Sleeping With Actresses For Movie Roles