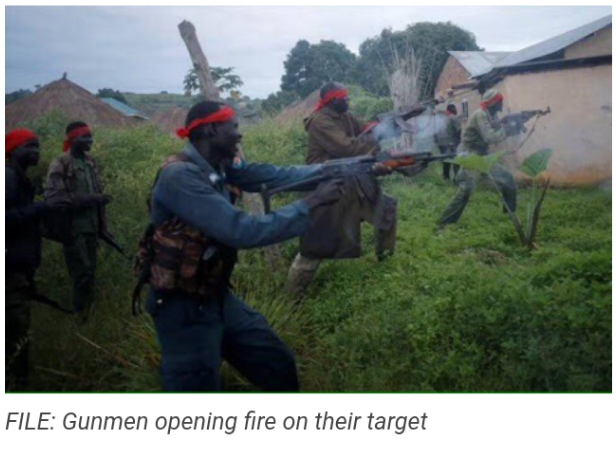 Police have confirmed the abduction by gunmen of three students of the Federal University of Agriculture, Makurdi, in Benue State.

Police spokesperson in the State, DSP Sewuese Anene, said that the students were kidnapped at about 10.20 p.m., Saturday, 24th April, while studying close to a school hall, adding that full investigations into the ugly incident had been launched to track the kidnappers.

“Information was received from the school authority that on April 24, at about 10.20 p.m. some unknown men kidnapped three students who were studying.

“We received that information and we are on it. I know that we are very close. We will continue to do our best to ensure that we get to the root of this crime.

“For now, my advice to parents of the students is that they should remain calm. We are doing our best to ensure that they get their children back,’’ Anene said.

Anene, however declined to comment on whether or not the kidnappers had contacted the school authorities or the parents of the victims.

A student who claimed to have witnessed the incident said the heavily-armed kidnappers came on foot to the Engineering Department from where they took the victims into the bush.

Meanwhile, the school management had already suspended lectures and assured students of their safety while in school.

The vice-chancellor of the institution, Prof. Richard Kimbir, also confirmed the kidnap.