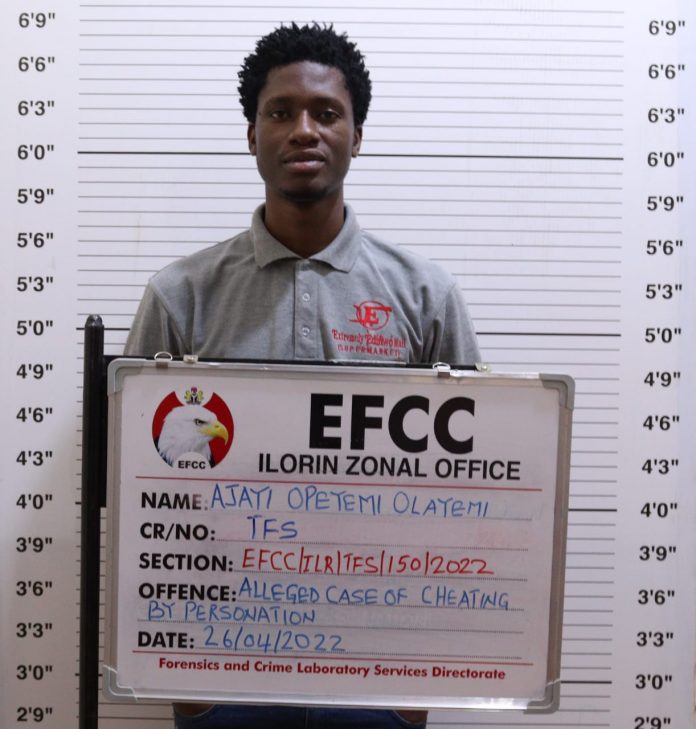 A 26-year-old Computer Engineer, along with two others, have been convicted for offences bordering on cybercrime and retention of proceeds of unlawful activities.

The engineer, Olabisi Damilola Samuel and the two others, Ajayi Opeyemi, a DJ, and Timothy Abidemi Olakunle, were convicted by Justice Muhammed Sani of the Federal High Court in Ilorin on Monday, July 18, 2022.

TheFact Daily reports that the Ilorin Zonal Command of the Economic and Financial Crimes Commission, EFCC, prosecuted the trio on separate charges to which they pleaded guilty. 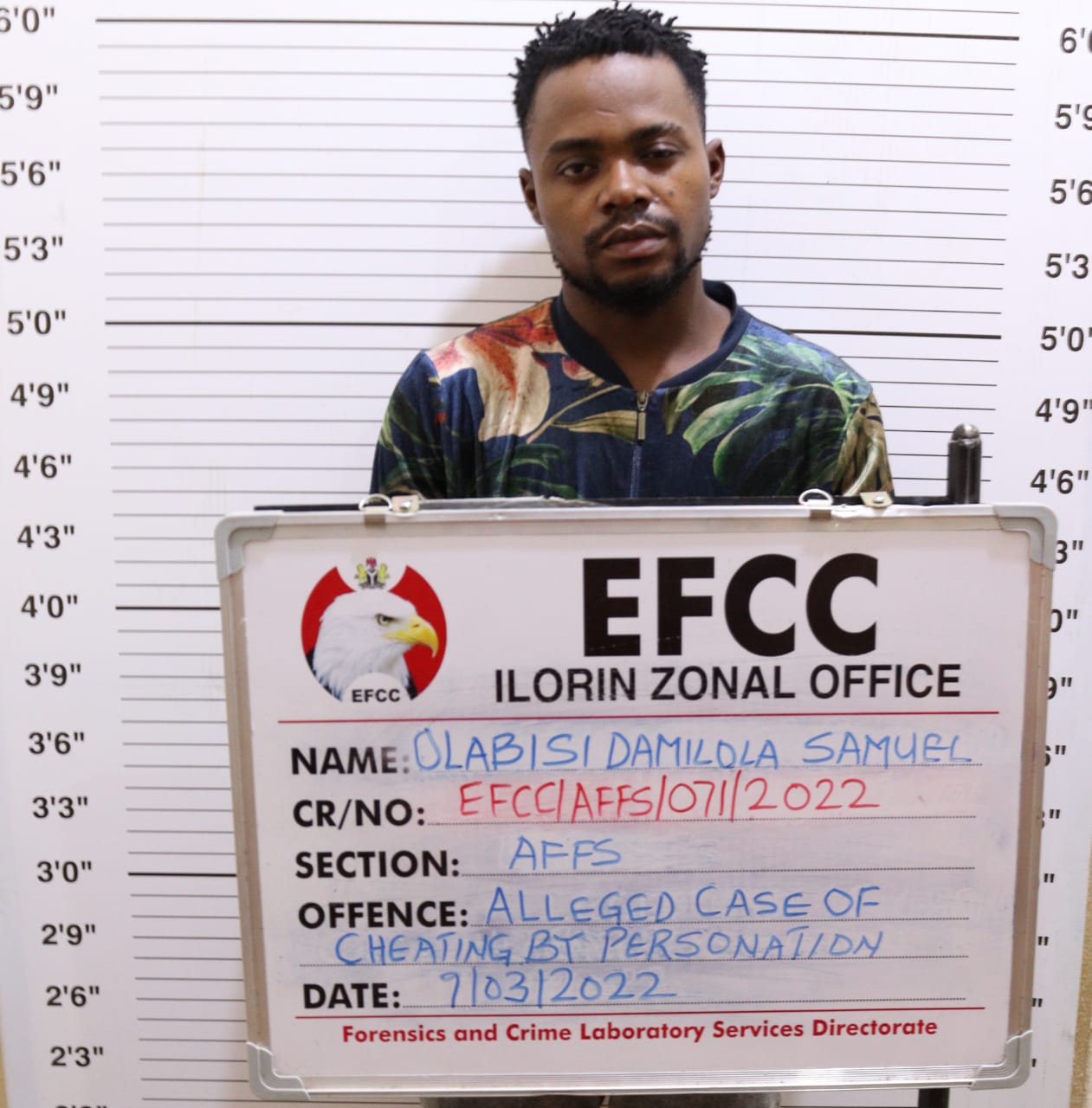 Following their guilty plea, Aliyu Adebayo and Andrew Akoja, who prosecuted the cases on behalf of the Commission, reviewed the facts of the cases and tendered the extra-judicial statements of the defendants, phones, laptop recovered from them at the point of arrest and fraudulent messages printed from their devices, which were admitted in evidence.

Adebayo and Akoja urged the court to hold that the prosecution had established the essential ingredients of crime against the defendants to warrant their conviction.

Justice Sani in his judgment found the defendants guilty and sentenced them to various jail terms. 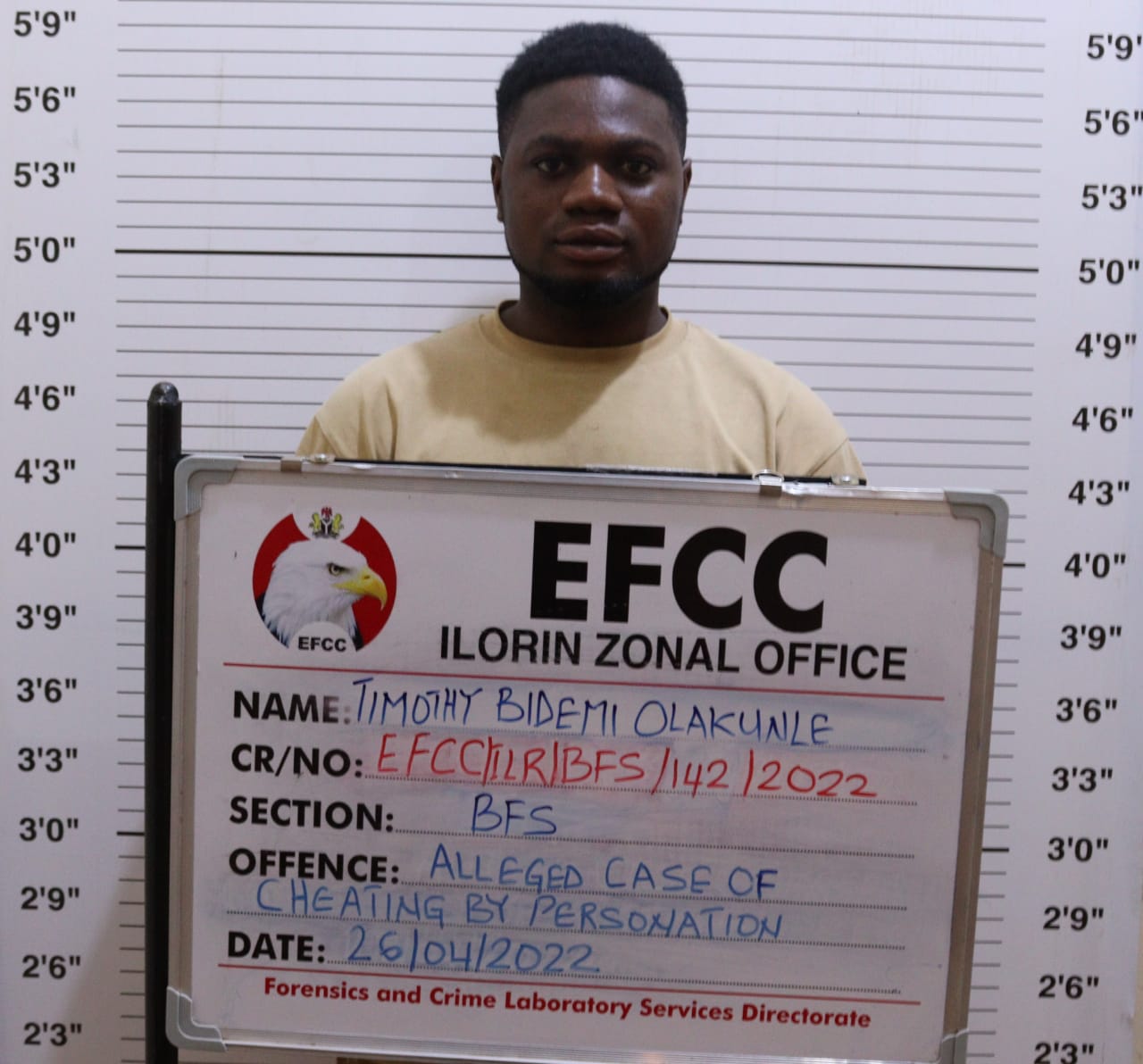 Olabisi was sentenced to three years imprisonment with option of fine of N500,000 only, on count one while he was handed a fine of N186,600 on count two. The court ordered that the iPhone and Hp laptop recovered from the convict be forfeited to the Federal Government.

Similarly, the judge sentenced Ajayi to three years imprisonment with option of N500,0000 each on count one and two, and ordered the forfeiture of his three phones and a laptop, which the convict used to perpetrate the crime, to the Federal Government.

In the same vein, Timothy bagged three-years imprisonment with option of N200,000 each on count one and two, which are to run concurrently. The court also ordered that the convict’s iPhone 11 Pro Max which was used to perpetrate the crime be forfeited to the Federal Government.