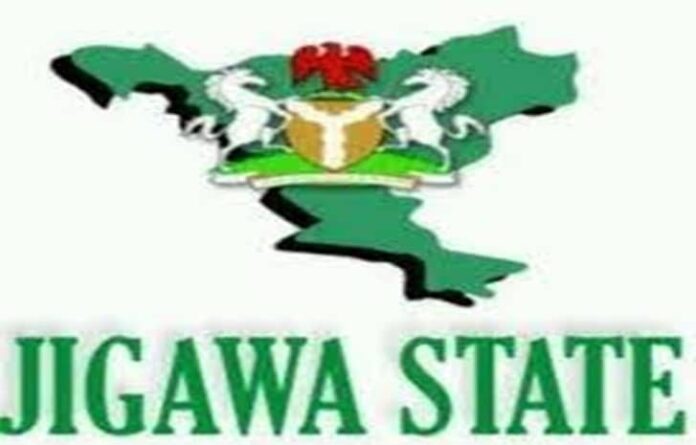 Investors should be at ease when investing in Jigawa because of the high-level support from the State government as evidenced by a recent ranking of the State as the 2nd easiest place to do business in Nigeria.

Deputy Director, Department of States Coordination of the Nigerian Investment Promotion Council, Hajja Gana Wakil made this known at an investors’ Roundtable event hosted by InvestJigawa on Thursday, March 18, 2021 in Abuja.

The roundtable was hosted by InvestJigawa to provide a first-hand opportunity for investors to network with top government officials and captains of industry from the States and beyond.

”Jigawa State is strategic for agribusiness. We are the largest exporter of Hibiscus, the largest producer of Dates, Sesame and Gum Arabic in the country,” she said.

Hajiya Jumare also called on investors to take advantage of the Maigatari Free Zone situated along the Nigeria-Niger border and the Gagarawa Industrial Park, highlighting that the park has a number of incentives including free access to land and 24 hours of electricity.

Investors doing business in the State gave testimonials about the hand-holding services of InvestJigawa and the State’s seamless land acquisition scheme – the “Land Acquisition and Resettlement Framework (LARF)”.

The presence of the Deputy Governor of the State, who is also Chairman of the InvestJigawa Council, Alhaji Umar Namadi was an indication of the priority the State gives to investors.

Jigawa which is situated in the north-western geopolitical zone of the country is bordered by Kano and Katsina States to the west, Bauchi State to the east and Yobe State to the north-east. To the north, it shares an international border with the Republic of the Niger, thus providing unique opportunities for international trade.