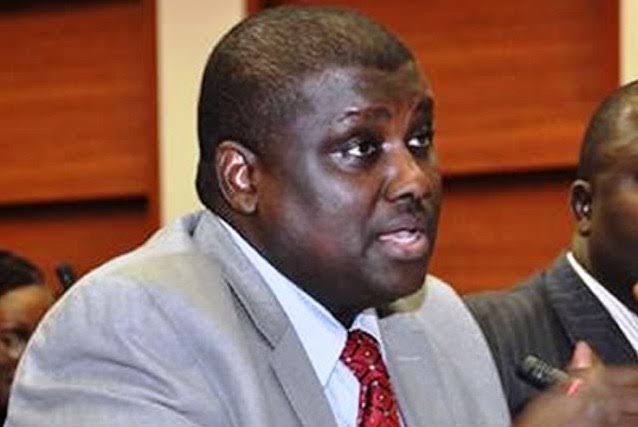 Maina is being prosecuted by the Economic and Financial Crimes Commission, EFCC, on charges of money laundering.

The defendant was granted bail in June 2020 but subsequently fled the country, forcing the court to revoke his bail and issue a warrant for his arrest. Upon his arrest and repatriation from Niger Republic, trial resumed with the court remanding the defendant in Kuje Custodial Centre.

However, on January 20, 2021 Maina approached Justice Abang for another bail, citing worsening health condition as grounds for the relief.

At today’s session, counsel to Maina, Sani Katu, SAN, informed the court that, owing to his deteriorating health condition, his client was taken to the University of Abuja Teaching Hospital, Gwagwalada, adding that the Kuje Custodial Centre where he is being kept does not have the facility to minister to his health needs. The counsel provided medical reports to buttress his claims regarding the defendant’s state of health.

Opposing the application, counsel to EFCC, M.S Abubakar, urged the court to reject the application on the grounds that, the purported poorly managed hypertension, would only require monthly examination as indicated in the affidavit before the court.

Referring to paragraph 9 of the affidavit in support of the application, in which reference is made to a military hospital in Niger Republic and Chad where knee surgery was carried out on the applicant, Abubakar told the court that it indicated that Maina’s violation of his bail conditions at that time was premeditated and in contempt of the order of the court.

The EFCC counsel further stated that it was clear from the affidavit that, while the prosecution thought the defendant was in Niger Republic, he also went to Chad at a time his American and Nigeria passports were in custody of the court. “The defendant is not the kind of person the court could take any chance of admitting to bail,” he added.

Justice Abang thereafter adjourned the matter till February 24 and 25 for continuation of trial and ruling on the application.