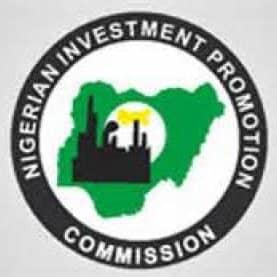 Nigerian Investment Promotion Commission (NIPC) reports that US$8.41 billion was tracked as investment announcements for Q1 2021, about 75% more than the value in the corresponding period in 2020 (US$4.81 billion).

This follows the gradual return of investors’ confidence globally after the COVID-induced decline.

The Commission continues the release of the NIPC Intelligence Newsletter 6 days a week and tracked a total of 15 projects across 8 States in the period under review.

Bayelsa State received the largest share of the announcements with US$3.6 billion in mining and quarrying.

Delta State recorded US$2.94 billion worth of announcements in seaport construction and power transmission, Akwa Ibom State had US$1.4 billion announced in mining and quarrying, and Lagos State with announcements totalling US$0.26 billion in finance, insurance, and manufacturing.

The Report showed that the leading 4 destinations this quarter accounted for 97% of the total investments announced as against 56% in the corresponding period last year.

Domestic investors were the most active during the period accounting for 35% of the announcements.

This Report is based only on the 340 news articles cited in NIPC’s Newsletters from January to March 2021; it may not contain exhaustive information on all investment announcements in Nigeria during the period.

Nevertheless, the Report gives a sense of investors’ interest in the Nigerian economy.

We Recorded Increased Uptake In Routine Immunisation Despite Covid-19 -NPHCDA