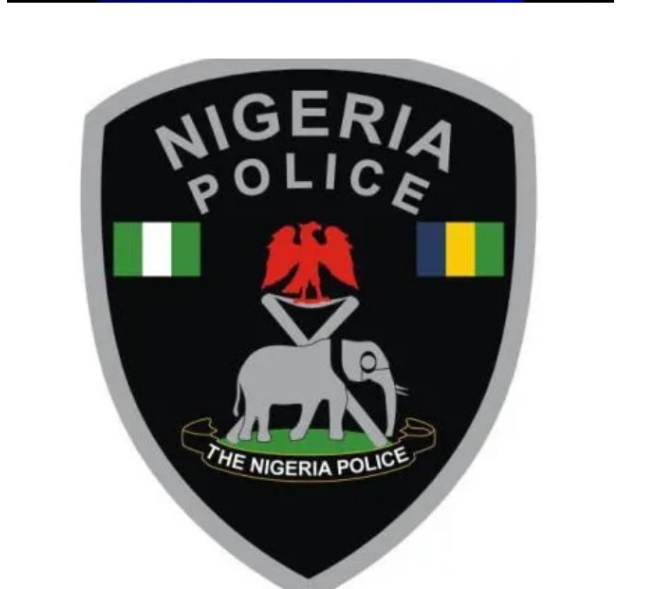 The Inspector-General of Police, IGP Usman Alkali Baba has alerted the general public to the effect that the Nigeria Police, NPF, is currently not carrying out any recruitment exercise.

According to a press statement issued earlier today by the Force Headquarters, the clarification had become expedient following the proliferation of fake recruitment portals and schemes on the internet falsely claiming that the Force has commenced the 2021 Police Constables Recruitment exercise.

The statement enjoins patience on members of the public who are desirous of joining the Nigeria Police Force, or who had earlier participated in some stages of the suspended 2020 recruitment exercise, while being weary of unscrupulous persons currently promoting and advancing fraudulent recruitment schemes online with intent to mislead and defraud unsuspecting applicants.

The NPF further advised the general public that, as is customary with the Force, every recruitment process commences with an official statement and advertisement in relevant mass media platforms, with detailed information on processes and procedures, which the Force will do as soon as it is set for the exercise.

Meanwhile, the Nigeria Police Force, on the directive of the IGP, has commenced investigations aimed at unravelling and prosecuting the orchestrators of these bogus and fraudulent recruitment schemes.