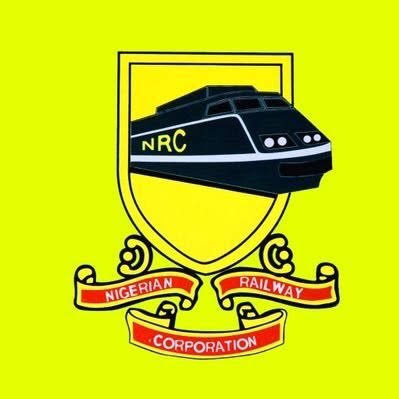 The Managing Director, Nigeria Railway Corporation (NRC), Fidets Okhiria, has said that as at September 30, 2020, the agency had generated a total of N1.4 billion as internally generated revenue (IGR), from where N245million was remitted to the TSA as at Oct.31.

According to Okhiria, the amount was a far cry from the N4.4 billion projection for the year, with N245million being remitted to the TSA as at Oct.31.

The NRC boss made the disclosure on Friday, at the 2021 Budget Defence before the Joint Committee of Land and Marine transport at the National Assembly, Abuja.

He said that the COVID-19 pandemic affected its operations, owing to the stoppage of train services, which affected the IGR projection for the subsisting year.

“The Joint Committee is invited to also note that for the year 2020, the Corporation presented a separate Internally Generated Revenue & Expenditure Budget. The sum of N1,429,350,895 has been generated as at September 30, 2020 against the projection of N4,449,671,841 from our core activities, representing 32% performance.

“It is necessary to mention that our Train services were stopped and significantly reduced upon resumption due to the impact of COVID-19 Pandemic. The construction work within the Lagos corridor including access to Apapa Port also impacted on our ability to provide train services.

“It is important to mention that during the period under review, the Corporation started making payments from its Internally Generated Revenue (IGR) into the Federal Government dedicated TSA as directed by the Federal Executive Council. A total sum of N245,460,000 has so far been lodged into the account as at October 31, 2020.

“For the year 2021, the Corporation plans to generate a total of N5,356,571,418 as IGR. More coaches are expected to be deployed to Abuja-Kaduna Train Service, full commercial operation has commenced between Warri-Itakpe and the Lagos-Ibadan Train Service is expected to commence soon”, Okhiria said.

According to him, the Corporation’s operational expenditure remains very high because most of the stations along Abuja-Kaduna Railway Line are substantially powered by diesel generators. Efforts are, however, being made to ensure that alternative sources through Independent Power Plant (IPP) is explored to service all routes beginning with the Standard gauge lines.

He said that the initial revenue target of N2,000,000,000 was reviewed downwards due to the impact of the COVID-19 Pandemic.

“This amount was subsequently revised downwards to N16,036,382,345 due to the economic downturn as a result of the COVID-19 pandemic which led to shut down of economic activities as well as the dwindling revenue from crude oil.