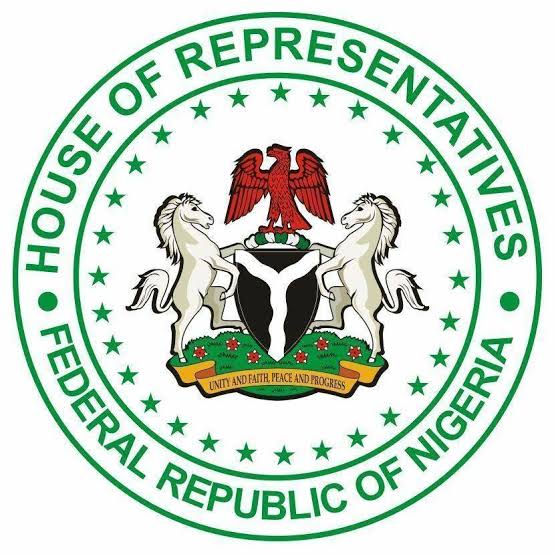 The Chairman, House of Representatives Committee on the Navy, Honourable Yusuf Adamu Gagdi has given assurances that the Committee will assiduously do everything within its constitutional powers to assist the Nigerian Navy (NN) to reach enviable heights and to perform optimally.

Honourable Gagdi stated this today while delivering his speech when the Chief of the Naval Staff (CNS), Vice Admiral Ibok-Ete Ibas and Principal Staff Officers of the Navy Headquarters (NHQ) appeared before the Committee to defend its 2021 budget proposal.

The Committee Chairman maintained that they were not oblivious to the operations of the NN including its strengths and weaknesses and will make recommendations that will chart a new pathway for articulating robust measures to be taken by both the Legislature and the Executive, and aimed at improving on the performance of the NN.

While presenting a brief on the NN 2020 budget implementation and 2021 budget proposal, Vice Admiral Ibok-Ete Ibas submitted that inspite of her military roles, the NN, in the last two decades, has been mainly pre-occupied with her constabulary and policing roles in the face of multi-dimensional maritime threats, especially from crude oil theft, illegal bunkering, pipeline vandalism and piracy as well as internal security breaches, and asymmetric threats in the form of counter-insurgency and counter-terrorism, amongst others.

He said that in order to effectively tackle these threats in the nation’s interest, the NN needs to budget for the acquisition of appropriate platforms, equipment and infrastructure without ignoring personnel welfare.

He added that although the Federal Government of Nigeria (FGN) had in recent times boosted the renewal of NN’s Fleet with some major platforms, additional operating vessels were required to enhance the navy’s presence at sea in defence of Nigeria’s maritime interests and sustain ongoing efforts against crude oil theft and other maritime related crimes.