Home Health WHO Charges Government, Others On Traditional Medicine Production In Africa

The World Health Organisation (WHO) has called on governments, research institutions, practitioners and the private sector to strengthen collaboration around traditional medicine research and production in the continent.

TheFact Nigeria noted that many Africans who previously saw traditional medicine as inferior to orthodox ones often resort to it when the latter fail to cure their ailment(s).

African Traditional Medicine Day is comemorated every 31st of August to promote the important role of the continent’s rich biodiversity of medicinal plants and herbs in improving well-being.

Dr. Moeti hinted that with the support of national and district authorities, traditional health practitioners were also leading the charge in building buy-in for COVID-19 prevention measures and referring patients for timely care.

The WHO Regional Director for Africa
revealed that Cameroon’s Ministry of Health had approved two products as complementary therapies for COVID-19.

She also disclosed that Madagascar’s herbal remedy, COVID-Organics Plus Curative, was in phase III trials and encouraging preliminary results had been reported.

Speaking further, she explained that the pandemic had improved awareness of the value of traditional medicine and that investing more in research and development was going to contribute to harnessing homegrown solutions to improve well-being on the continent, and in other parts of the world, she said:

“Natural remedies are burgeoning in popularity in western countries and have a long history in China, India and other places. Major pharmaceutical companies are also looking to Africa for new active ingredients.

“With the right partnerships and investments, tried-and-tested African traditional medicines could find a broad global market. 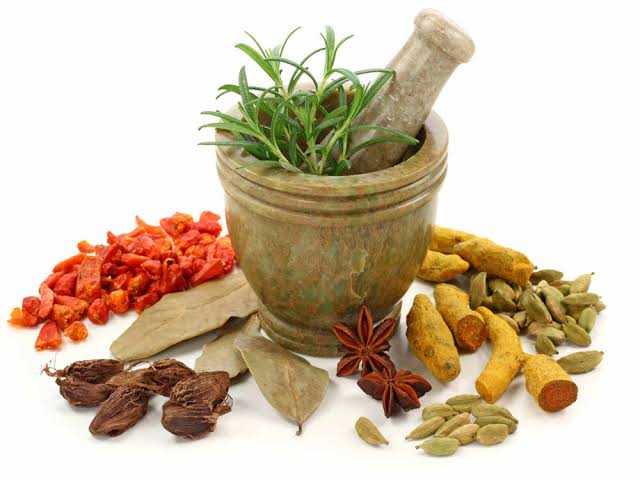 “WHO and other multilateral organizations are playing key roles in supporting capacity development in the traditional medicine sector, including the development of local manufacturing.

“Capacities of researchers, traditional health practitioners and national regulatory authorities have been built through training in partnership with WHO, Africa CDC and the European and Developing Countries Clinical Trials Partnership. Efforts are also being made to conserve medicinal plants to ensure quality raw materials are available and abundant.

“Last year, WHO, the African Union Commission and Africa CDC jointly launched the Regional Expert Advisory Committee on Traditional Medicine for COVID-19 Response. This Committee is accelerating the pace of research by supporting countries to collaborate on clinical trials of traditional medicines in line with international standards,” Dr. Matshidiso explained.

She concluded by reiterating that
more work was needed to integrate traditional medicine into orthodox health systems, to strengthen partnerships and mobilize resources, hence the call for all hands to be on deck in making it a reality.