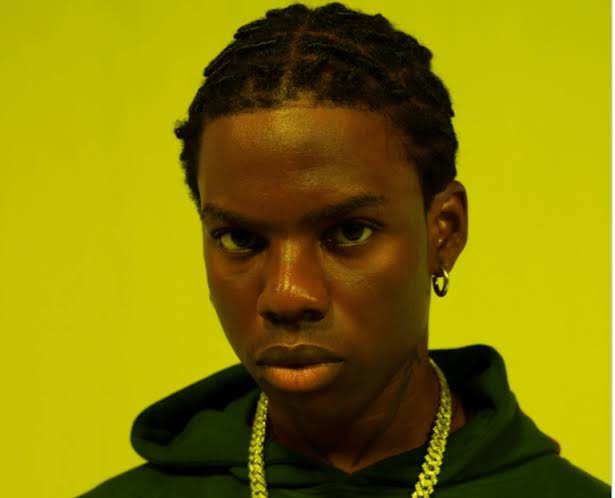 Popular Nigerian singer, Divine Ikubor, well known as Rema, has revealed the major source of his motivation for hardwork.

The Mavin signee took to his Twitter handle to share a thought provoking piece about success and generational wealth.

He explained that when a family’s generational wealth starts from an individual, the person will work in a way that is different from those born with a silver spoon.

According to the 21-year-old singer, one who hustled for his wealth would not be focused on showing off his wealth, instead he would be keen on sustaining the source of his breakthrough.

He added that there is no shame in doing that since what people do with their wealth depends on how they define success.

He wrote;“You work different when generational wealth starts from you, you’re not doing too much you’re just doing your best to sustain the breakthrough and there’s no shame in that, it all depends on how you define your success, the worst thing to do is let others define it for you.”