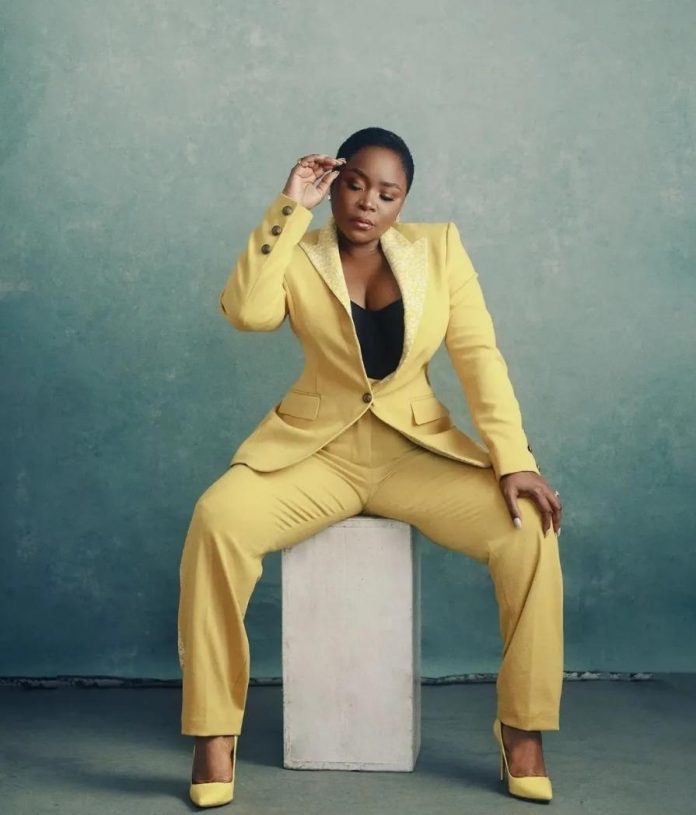 Nigerian singer, Omawumi Megbele popularly known as Omawumi, has given reasons that fostered her decision to go on ‘low cut’ hairstyle.

In an interview with HipTv, the singer explained why she cut her hair live in the video of her hit track, ‘Bullshit’.

According to her, she did it because of the hopelesness she felt following the tragic turn out of the EndSARS protest last year and the lives lost in the pandemic.

She indicated that she was pained to see people die while the country kept on celebrating mediocrity.

Due to the frustrating state of the nation, she decided to do away with her hair.

She said:“I cut my hair on my video that I did; the song is titled BS. I cut my hair live on that video because when I was writing it, I was in a place of despair. It was during the pandemic and I was losing people left right center.”

“There was the ‘Soro Soke’ in the background. People were dying. It just felt like nothing was going right with the country. We were celebrating mediocrity”, she added.