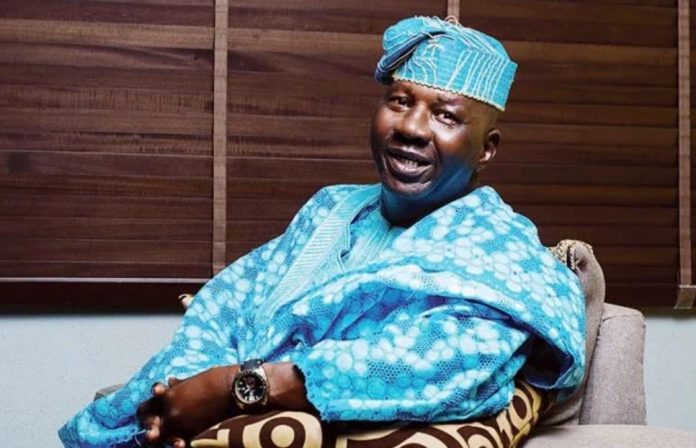 Bolaji Amusan, president of the Theatre Arts and Motion Picture Producers Association of Nigeria (TAMPAN), broke the news of the actor’s death on Monday.

A post shared by Adesola I. Morenikeji Omidina (@omo_omidina)

The veteran movie star lost his life after a long battle with an undisclosed illness.

The veteran actor got married to Omoladun Omidina, a comedienne who died in September 2009.

Baba Suwe became popular in the movie industry for years after starring in several movies and winning many awards.

His troubles began in 2011 when the National Drug Law Enforcement Agency (NDLEA) allegedly tortured him after he was wrongly accused of ingesting cocaine wraps.

He was however found innocent and a Lagos high court ordered that Baba Suwe be compensated with the sum of N25 million because no drugs were found on him.

Years later, the veteran actor lamented that he did not receive such funds.

Court Jails One, Two Others Arraigned For Fraud In Maiduguri