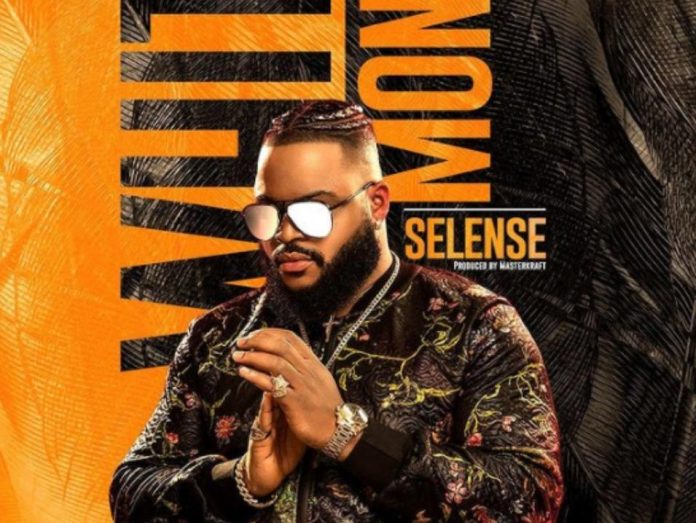 Bbnaija ‘Shine ya eye’ winner, Whitemoney has released his first song after the reality show.

The reality star announced the release of the new track and it’s visuals via his social media pages.

‘Selense’ was produced by MasterKraft, and the lyrics reflected the life of the reality star’s grass to grace tale.

The music video was colorful and it had some cutaways of notable events before, during and after his stint at the BBNaija ‘Shine Ya Eye’ house.

‘Selense’ also sends an emotional messages through its lyrics. It highlighted his fans’ reactions when he was announced winner of this year’s reality show.

While announcing the project, he wrote: “Not Gonna Lie, The Work That Goes On Behind The Scenes To Make Music Is Not Easy But I Must Say I Had Fun Creating It And I’m So Proud To Have It Out.”

“All Thanks To God Almighty Who Made This Dream Possible.

“Thanks To My Family, Friends & Amazing Team For Checking In, Sharing Their Excitement & Holding It Down.

“Money Geng, Your Love & Support Continues To Blow My Mind & I Couldn’t Be More Grateful.
This One Is For You & I Hope You Enjoy It As Much As I Do.”

The reality star recently partnered with GOtv, a subsidiary of Multichoice Nigeria, to start his own reality show.

Yomi Fabiyi Calls Out Those Who Tortured Baba Suwe