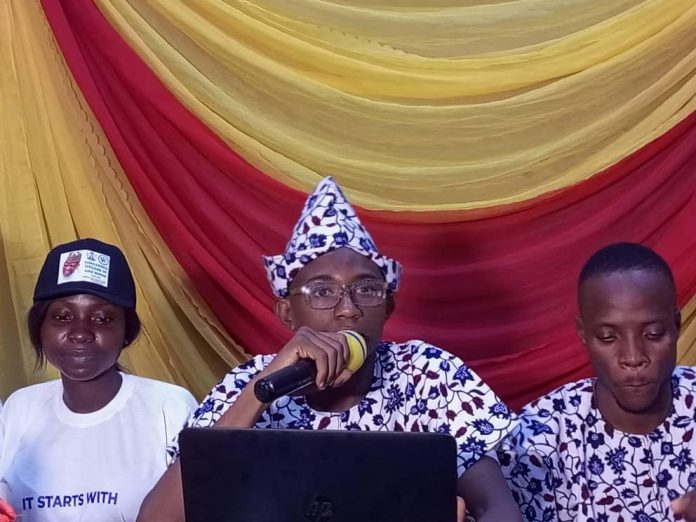 A Group, Concerned Citizens of Like Minds has endorsed a former Governor of Zamfara State, Dr. Abdul’Aziz Yari, for the position of the All Progressives Congress (APC) National Chairman.

Chairman of the Progressive Governors Forum (PGF) and governor of Kebbi State, Atiku Bagudu disclosed this at the weekend after meeting with President Muhammadu Buhari at the Presidential Villa, Abuja.

Speaking on the decision to back Yari, the group’s chairman, Auwal Dalhatu Sanni, said Yari was best suited for the national chairmanship position of the ruling party, considering his track record of achievements as Chief executive of the North West state between 2011 and 2019.

Auwal explained that there was economic boost and infrastructural transformation during his administration.

He further recalled that, owing to his bridge-building disposition, which he brought to bear as chairman, Nigeria Governors’ Forum, his colleagues did not waste time in declaring him the best chairman that ever led NGF. 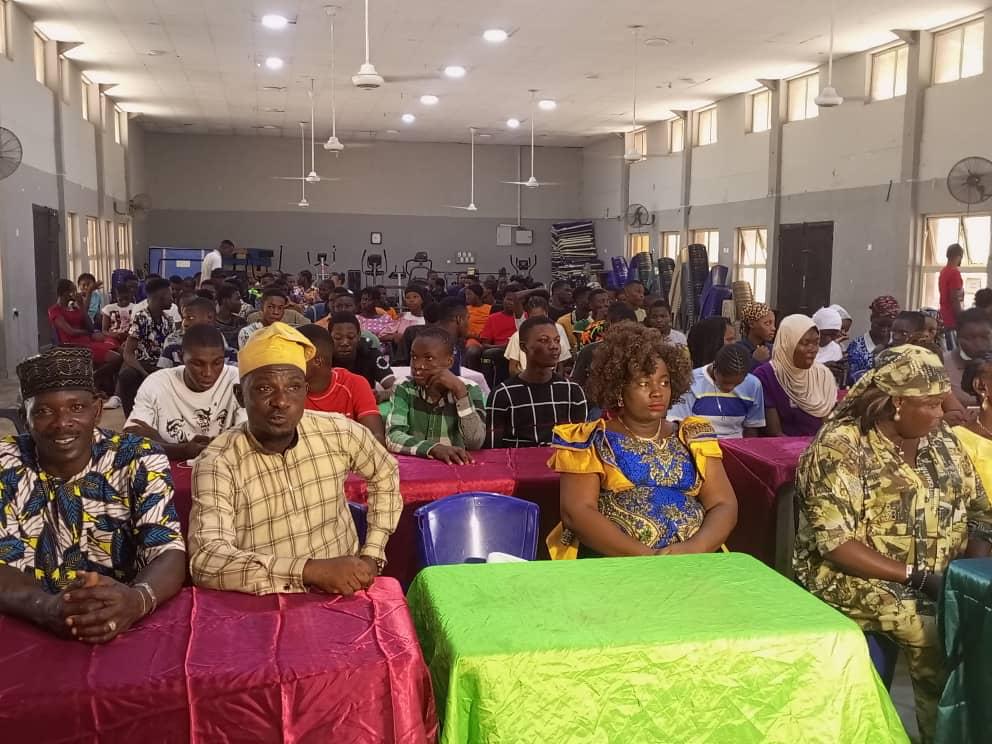 “The reason why we think the former Governor, His Excellency Abdul’Aziz Abubakar Yari is best fit can be attributed to his previous achievements.

“If you look at Zamfara state, Abdul’Aziz has achieved economic boost despite environmental conditions of the state.

“He was able to execute projects that have necessitated infrastructural development in Zamfara state.

“Talking about him as the Chairman, Nigeria Governor’s Forum, His colleagues came together and labeled him as the best chairman that ever sat on the seat.

“So, we are more concerned about the giant strides he played in building the bridge between the southern, northern and eastern governors while serving in that capacity”, he stated.

The Chairman told the delegates that the time to extol Nigeria is now and this can be achieved when the mantle of leadership is handed over to His Excellency.

Meanwhile, he stated that the group was poised towards improving the social and economic dignity of the citizenry.

Yul Edochie Prays To Become Nigeria’s President, As He Turns 40