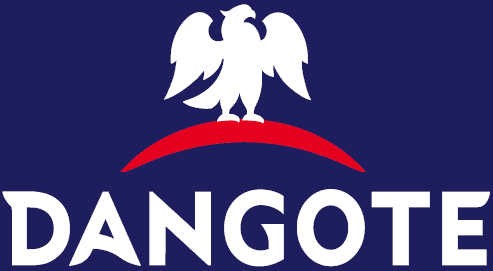 The challenges of road infrastructure in Nigeria cannot be fixed by the Dangote Group alone, members of the House of Representatives have said.

Speaking during a working visit of the House Committee on Federal Road Safety Commission to the Dangote Cement Plant Obajana on Thursday, the chairman of the committee, Hon Akinfolarin Mayowa Samuel, said there must be a collaborative effort between government and the private sector in the management of Nigerian roads.

TheFact Nigeria reports that the Chairman who bemoaned the traffic gridlock at Kabba Junction in Kogi State, urged the company to up its interventional scheme by easing traffic jam, adding that the Lokoja-Kabba road was sensitive and central to the road network in the country.

“Permit me to say thank you for what Dangote is doing. The problem of Nigeria cannot be solved by one person. I must say the country is lucky to have a company like Dangote. Let me add also that we are critical stakeholders. That is why we are here to complement your effort,” he said.

He urged the company to support the government in the areas of road expansion, and dualization, saying the government was grateful for all the interventions in the country.

In his response, Dangote Cement’s National Director of Logistic Mr. Carlos Juan Rincon said the company will not rest on its oars in the areas of infrastructural development of the country.

According to him, even though it is the responsibility of the government to provide road infrastructure, the company will continue to lend a helping hand, as exemplified by the construction of Nigeria’s longest concrete road in Kogi State.

Mr. Rincon said the Lokoja-Road is being overstretched because other roads linking the North and the south are grossly in a state of disrepair.

Spokesman of the Federal Road Safety Commission Bisi Kazeem commended the Dangote Group for making the visit of the lawmakers a success.

“For the fact that the committee has visited, and there is a partnership between government and private sector, shows Nigeria is working. I think we should give kudos to the Dangote Group,” he said.

Speaking in the same vein, the Bajana of Obajana Land, Oba Idowu Senibi described Dangote as God’s chosen for his numerous interventions, adding that he can however do more to support the government in road construction and rehabilitation.

He suggested the construction of a bypass and crossover road to support the Dangote Cement trailer, and further help the flow of traffic.

In the same vein, the Olu Apata Dr. Frederick D.O. Balogun expressed appreciation and pledged his community’s continuing support for the company.

He however said his community has also embarked on community service to support the government and the company.