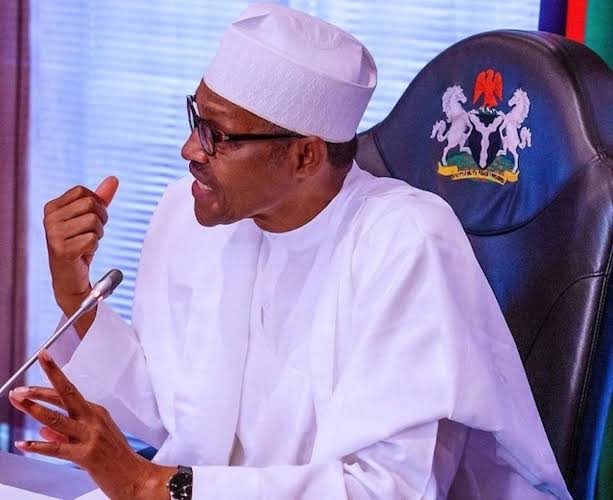 President Muhammadu Buhari has said the Federal Government would not reverse the recent hikes in electricity tariff and petrol price.

In an address at the at the first year ministerial performance review retreat at the State House in Abuja on Monday, Buhari said: “The recent Service Based Tariff Adjustment by the Distribution Companies (DisCos)  has also been a source of concern for many of us. Let me say frankly that like many Nigerians I have been very unhappy about the quality of service given by the DisCos, but there are many constraints including poor transmission capacity and distribution capacity. “

The president said he has signed off on the first phase of the Siemens project to address many of these issues noting that because of the problems with the privatization exercise, government has had to keep supporting the largely privatized electricity industry.

“So far to keep the industry going we have spent almost 1.7 trillion, especially by way of supplementing tariffs shortfalls. We do not have the resources at this point to continue in this way and it will be grossly irresponsible to borrow to subsidize a generation and distribution which are both privatized.”

He said government has a duty to ensure that the large majority of those who cannot afford to pay cost reflective tariffs are protected from increases and that it was the reason the Nigerian Electricity Regulatory Commission (NERC), the industry regulator approved that tariff adjustments had to be made but only on the basis of guaranteed improvement in service.

“Government has also taken notice of the complaints about arbitrary estimated billing.  Accordingly, a mass metering programme is being undertaken to provide meters for over 5 million Nigerians, largely driven by preferred procurement from local manufacturers – creating thousands of jobs in the process.

“NERC has also committed to strictly enforcing the capping regulation which will ensure that unmetered customers are not charged beyond the metered customers in their neighbourhood. In other words no more estimated Billings.”

On the petrol price hike, Buhari said the COVID-19 pandemic led to a severe downturn in the funds available to finance budget.

“One of the steps we took at the beginning of the crisis in March when oil prices collapsed at the height of the global lockdown, was the deregulation of the price of premium motor spirit (PMS) such that the benefit of lower prices at that time was passed to consumers.

This was welcome by all and sundry. The effect of deregulation though is that PMS prices will change with changes in global oil prices. This means quite regrettably that as oil prices recover we would see some increases in PMS prices.  This is what has happened now. When global prices rose, it meant that the price of petrol locally will also go up,” he explained.

The president noted that there are several negative consequences if Government should even attempt to go back to the business of fixing or subsidizing PMS prices.  “First of all, it would mean a return to the costly subsidy regime. Today we have 60% less revenues, we just cannot afford the cost.

“The second danger is the potential return of fuel queues – which has, thankfully, become a thing of the past under this administration. Nigerians no longer have to endure long queues just to buy petrol, often at highly inflated prices.

“Also, as I hinted earlier, there is no provision for fuel subsidy in the revised 2020 budget, simply because we are not able to afford it, if reasonable provisions must be made for health, education and other social services.   We now simply have no choice,” he said.