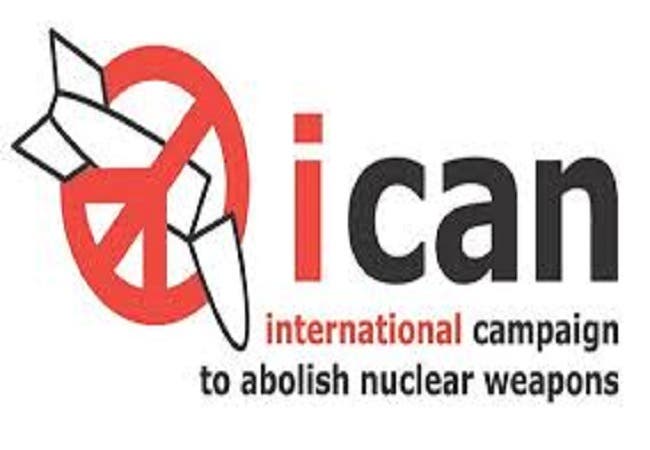 Nigeria and forty-nine (49) other countries have ratified treaty for the Prohibition of Nuclear Weapons (TPNW) in the world.

The journey to nuclear disarmament has been a long one but the narrative of the humanitarian impart of nuclear weapons reinforces the debate which started in Oslo, in Norway, then Nayarit in Mexico and then Vienna in Austria.

TheFact Nigeria reports that the campaign for the nuclear weapons ban was driven by the International Campaign to Abolish Nuclear Weapons (ICAN) which is a coalition of organizations in more than 90 countries, working to persuade states to sign and ratify the TPNW.

Nuclear weapons disarmament discourse in Africa was an alien discourse because many held the view that Africa cannot share in the humanitarian impart of nuclear detonation.

However, Africa had suffered from the consequences of nuclear testing in Algeria by the French government necessitating the Palendaba treaty which declares Africa as a nuclear-weapon-free-zone c. This means, Africa cannot host nuclear weapons. South Africa is the first country in the world that have comprehensively dismantled its nuclear weapons program. 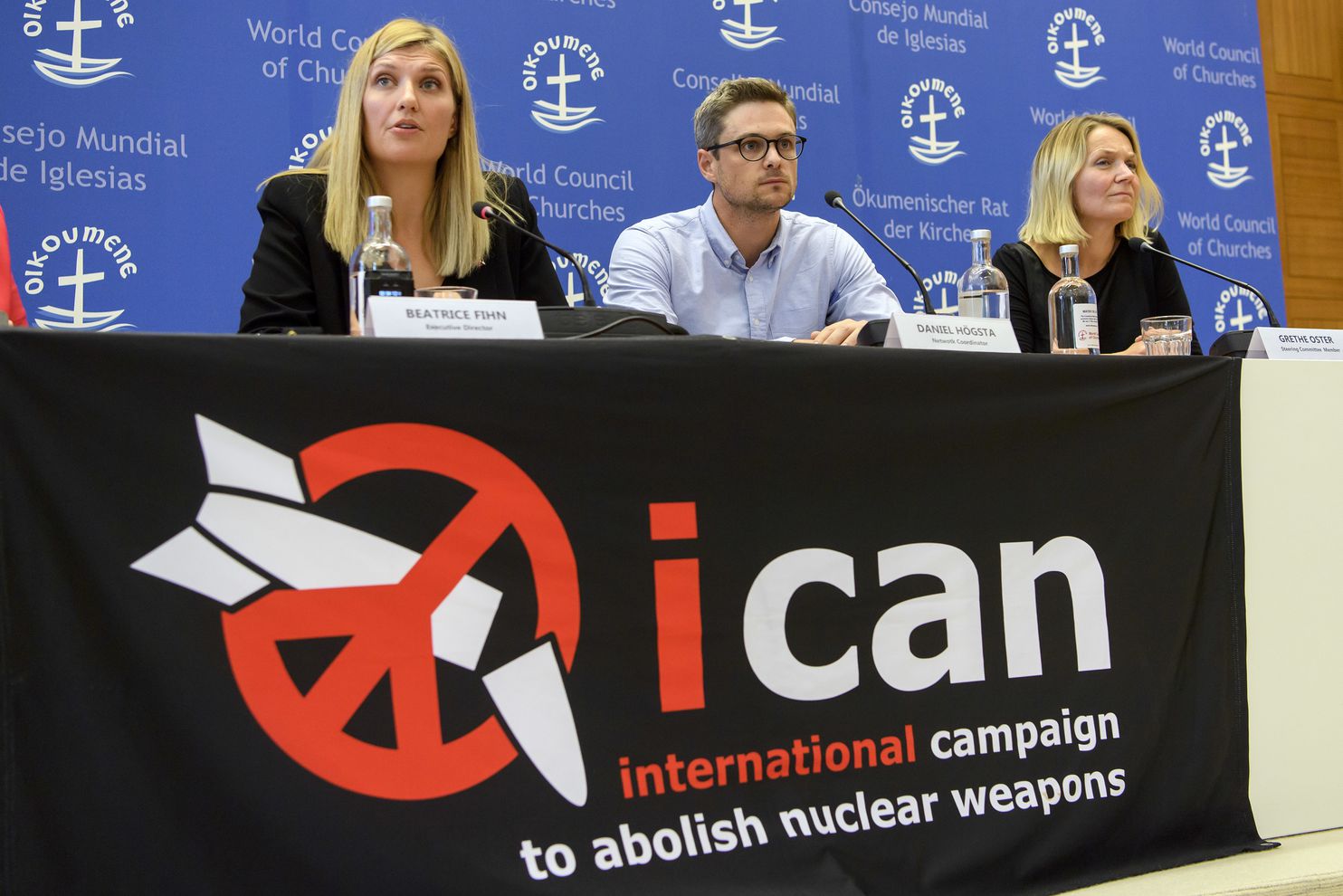 Nevertheless, the Treaty for the Prohibition of Nuclear Weapons (TPNW) which was negotiated in 2017 entered into force on Friday, January 22, 2021 as 50 countries ratified the Treaty. The treaty has become an internationally binding instrument which prohibits state partied from production, hosting, transferring or stockpiling of nuclear weapons.

In Nigeria, Mr.  Benjamin Alutoho of poverty and Associated Maladies Alleviation Initiative (PAMAI), Very Rev. Kolade Fadahunsi (Director Institute of Churches, Ibadan) and Adebayo Anthony of the World Council of Churches who are ICAN campaigners in Nigeria were in the lead to get Nigeria negotiate, sign and ratify the treaty.

Army Welfare: Institution, Personnel Never Had It So Good – Nwachukwu