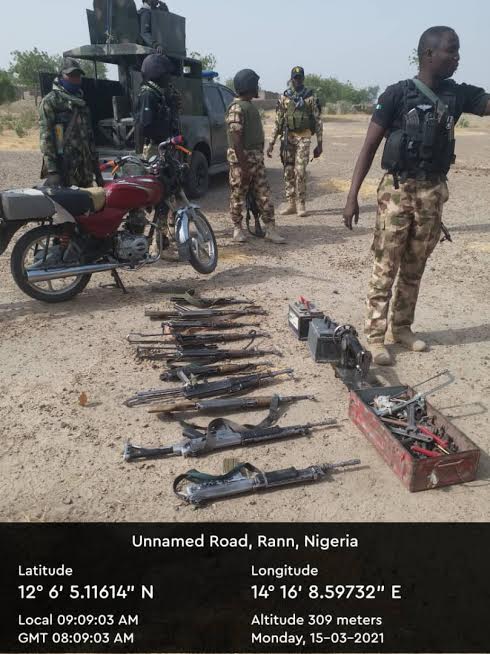 The continuous efforts of the army in the ongoing offensive operation against  Boko Haram Terrorists BHTs and their Islamic State of West Africa Province ISWAP counterparts in the North East, have yielded positive results as troops of Operation Lafiya Dole decisively take out several terrorists after heavy fighting.

The troops encountered elements of the terrorist groups at Musuri and swiftly engaged them in a firefight, in the early hours of today, 15 March, a fight which lasted for about 45 minutes.

With superior firepower, troops ultimately dominated the area after neutralizing 41 of the terrorists. They also recovered sophisticated weapons and rescued 60 elderly women and children who were in the terrorists’ captivity. 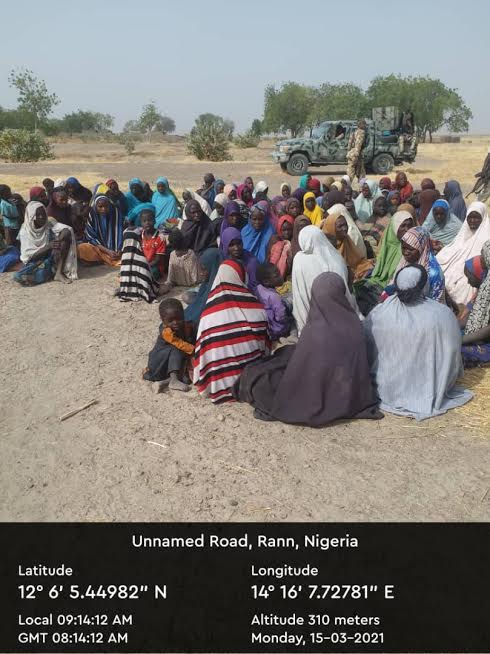 The Chief of Army Staff, Lieutenant General Ibrahim Attahiru, has already congratulated the gallant troops who, according to the statement, have maintained a high fighting spirit, and have clearly shown that they are as determined as ever to clear the entire region and  country of vestiges of terrorist.

The COAS also urged the troops to keep up the tempo.

The Economic Repercussion Of Coronavirus Pandemic On Nigerians

We Will Not Extend 2022 UTME/DE Registration, JAMB Warns