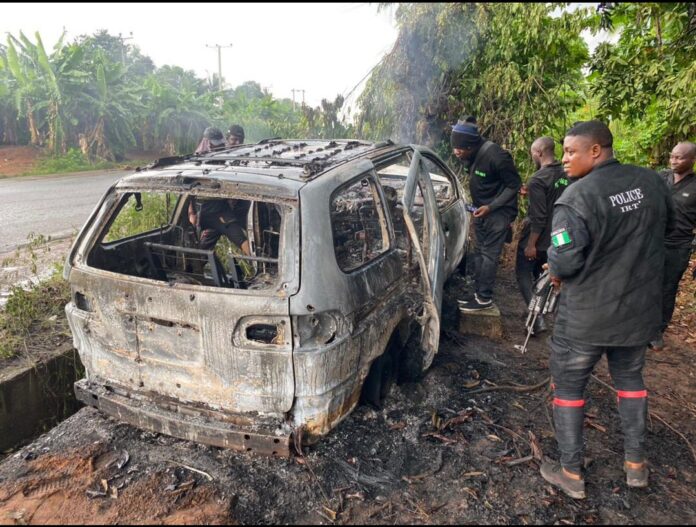 Police in Imo have neutralized the killers of Ahmed Gulak and recovered several rifles and rounds of ammunition.

This was disclosed in a statement by SP Bala Elkana, the Police Public Relations Officer, Imo State Police Command. 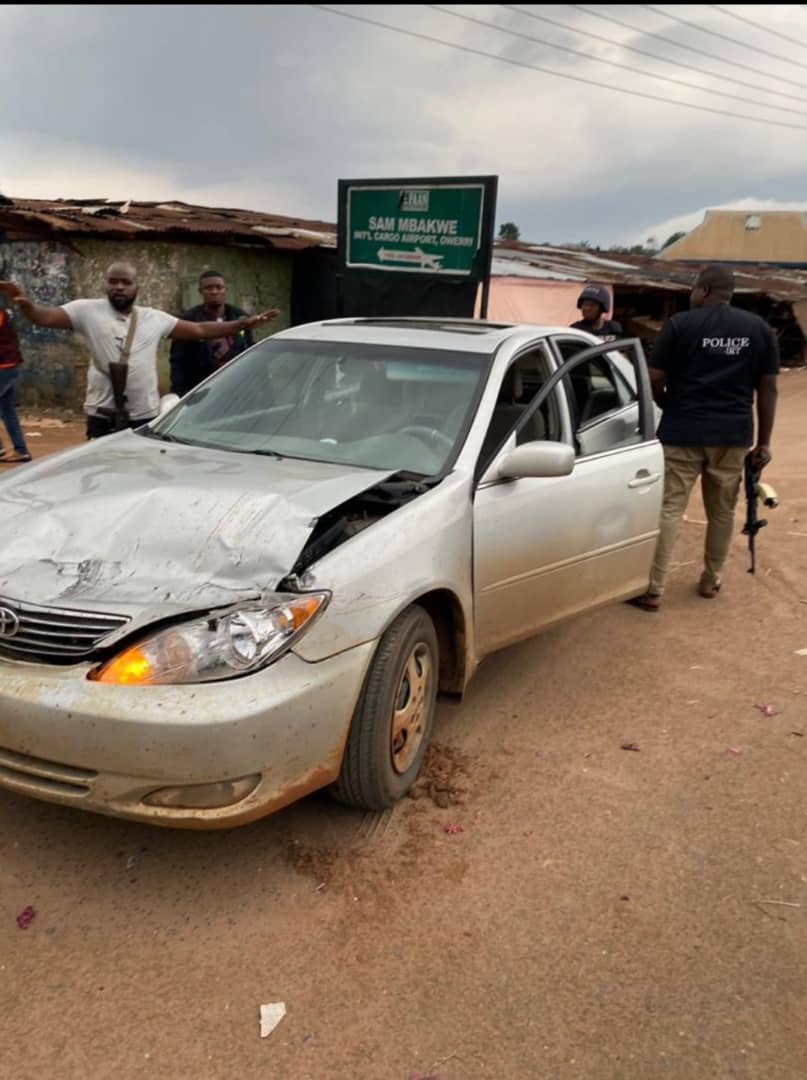 According to the statement, following a distress call received by the Command on the gruesome murder of Ahmed Gulak, on Sunday, 30th May, Police Special Forces, made up of Intelligence Response Team, IRT, Police Mobile Force, PMF and Tactical Units from the command, were deployed to the scene at Obiangwu Junction at Ngorokpala LGA of Imo state.

The teams were given a clear instruction: to identify and apprehend the perpetrators of the act with a view of bringing them to justice.

Eye witnesses account, especially the account given by the driver of the vehicle that was conveying Ahmed Gulak to the Airport before the attack, gave a vivid description of the assailants and the vehicles they used in carrying out the attack.

The assailants were said to have used a Toyota Camry 2005 model with silver color; Toyota Sienna 1998 Model with golden color; Toyota Hilux with white color; and a Lexus RX 330 with golden Color. (Registration numbers are withheld for security reasons).

Having established the identity of the assailants and the description of the vehicles used in carrying out the attack, the teams further got details of the direction the hoodlums had taken. With further leads, the team was able to establish the location of suspects.

The hoodlums, who were rounded up at Afor Enyiogugu junction in Aboh-Mbaise Local Government Area, were met distributing onions to locals from a trailer they confiscated, which had come from northern Nigeria.

On sighting the Police, the hoodlums providing security coverage to those sharing the onions opened fire on the Police teams. The Gallant and battle ready police officers swiftly returned the fire.

The six hoodlums who carried out the killings and four other members of their gang were fatally injured, and three AK 47 rifles, one pistol, five AK 47 magazines with ninety two rounds of live ammunition and criminal charms were recovered.

The assailants were identified as members of the proscribed IPOB and ESN. The driver who drove late Ahmed Gulak and a co- victim who survived have all identified the dead body of the IPOB/ESN members positively as their attackers and also identified the three vehicles recovered as those used by the attackers.

During the encounter, two of the police armored personnel carriers (APC) were riddled with bullets but survived the gun battle.

Furthermore, three out of the four vehicles used in attacking Gulak were recovered.

The Commissioner of Police, Imo State, CP Abutu Yaro, commended the gallant effort of the team and admonished them to continue to protect the public space. 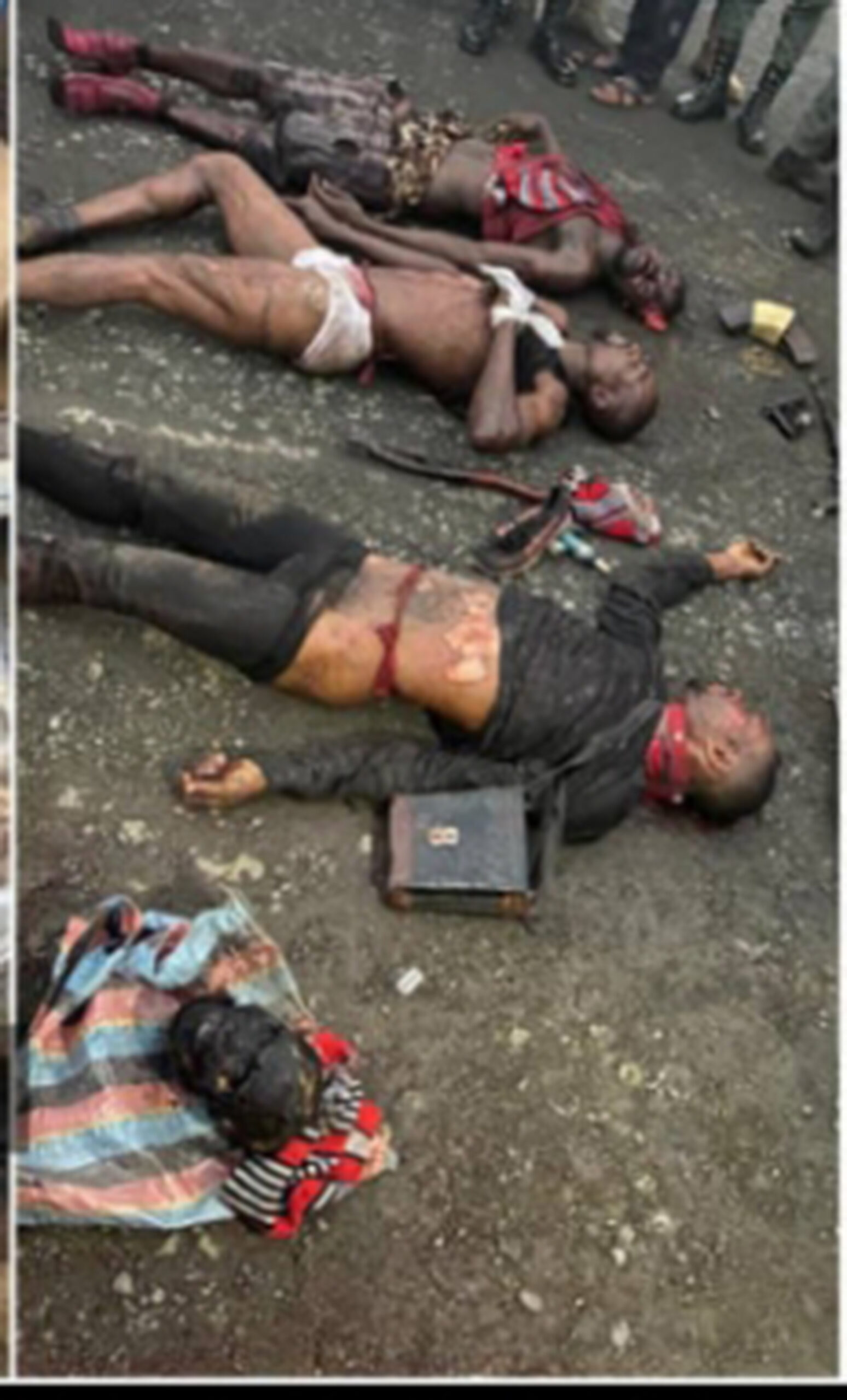