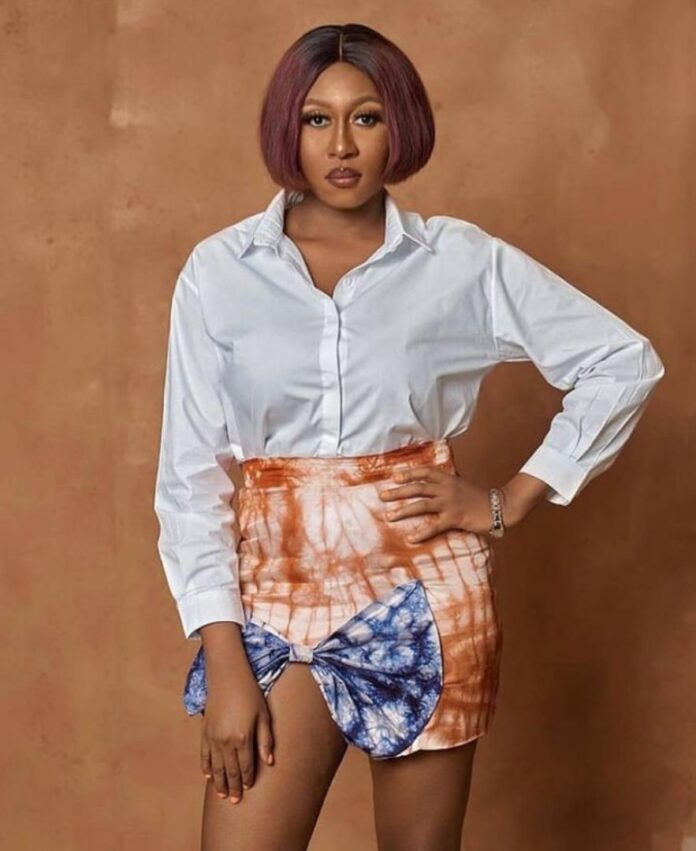 Nigerian rapper, Cynthia Morgan who claims to have been fighting ‘spiritual battle’ has taken to her social media page to boast that nothing bad can happen to her.

Cynthia Morgan explained that she is being attacked spiritually because of her prophetic calling.

According to her, this warfare has been going on since she was in her mother’s womb.

The 29-year-old singer disclosed that in 2018, they tried to get to her but their plans failed.

However, the singer via the story section of her Instagram page dropped a message for those fighting her. She made it clear that it is too late for them to kill her.

She said:“Damn been fighting all night untop say person get prophetic calling.
Ivbie Nigeria and Edo state in particular.. azen uwa bun gbe.
I’m unto you all now. From the top to the bottom.I will tell you all I have been fighting since I was a fetus.
It’s too late to kill me now. I dey here full ground. You all tried in 2018 but it didn’t work. I am ready to expose you all.”