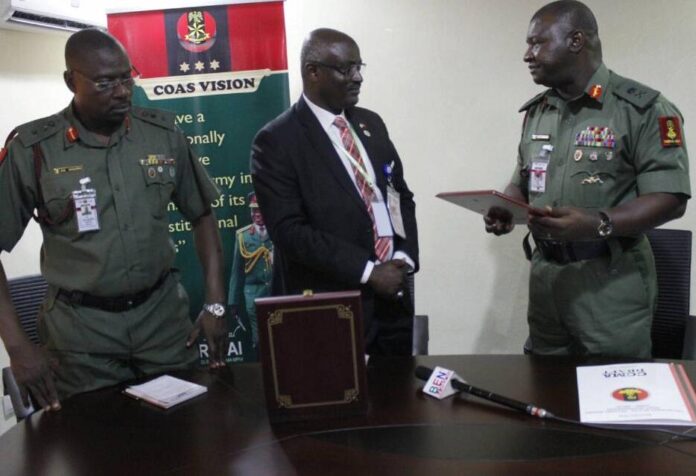 Chairman, Board of Trustees, (BoT) Presidential Support Initiatives, Ambassador Hussaini Coomassie has condoled with President Muhammadu Buhari over the death of Lieutenant General, Ibrahim Attahiru, and ten other senior officers.

The Continental Coordinator, Advocacy for Good Governance  and Social Justice Global  conveyed his condolences  on Sunday.

“May Allah in His infinite mercy grant The President & Commander in Chief, the Military high Command and especially the families of the deceased the fortitude to bear the loss of such gallant Officers of the Nigerian Armed Forces,” he said.

The Ambassador who described the incident as a  national tragedy, said, Attahiru died at the time when his service was highly needed.

The APC Chieftain urged the Federal Government to set up an investigative Panel to unravel the circumstances that led to the plane crash.

Coomassie was along the Kaduna airport  road when the crash occurred.