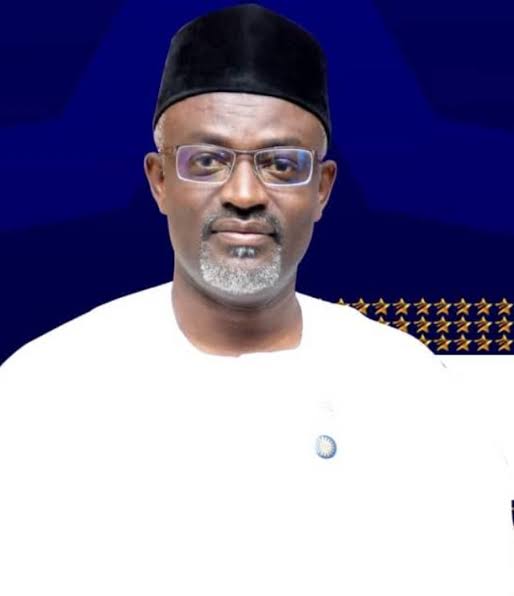 The Director General, Advocacy for Good Governance and Social Justice Network,
Ambassador Hussaini Coomassie, has congratulated Deputy Commissioner of Police (DCP) Tunji Disu, on his appointment as head of the Intelligence Response Team(IRT) of the Nigeria Police.

Commassie, in his congratulatory message on Monday, urged the new IRT boss to apply wisdom, professionalism and fear of God in the execution of his mandate.

TheFact Nigeria reports that Disu’s appointment is coming after the Police Service Commission( PSC) had suspended the embattled DCP Abba Kyari over his alleged relationship with Ramon Abbas, popularly know as Hushpuppi.

The ambassador, who is also a security analyst, advised Disu , “to show no mercy on criminals but should apply enough caution during investigation in order not to punish the innocent CITIZENS ignorantly”.

“Is also very important for the police hierarchy in collaboration with the Office of the SGF to propose a special package for officers on special duties, such as IRT, SWAT, Anti Terrorism and Special fraud unit, to prevent them from falling into temptation.”