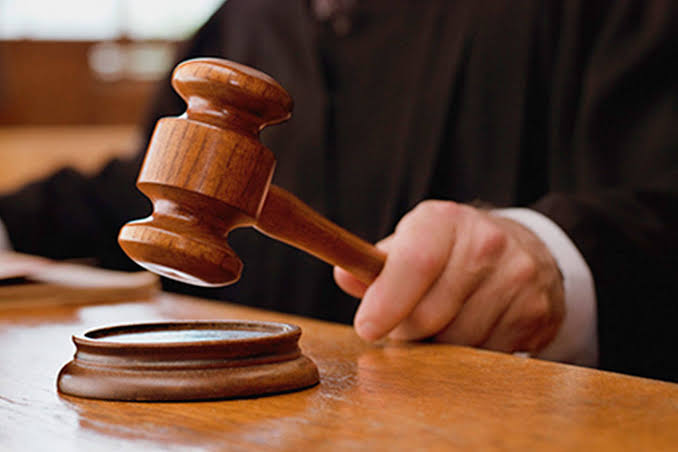 The Court of Appeal sitting at Tafawa Balewa Square, Lagos, has upheld the conviction of the former managing director of the defunct FinBank Plc, Mr. Okey Nwosu, and Dayo Famoroti.

TheFact Nigeria recalls that the Economic and Financial Crimes Commission, EFCC, had in 2009, following a petition by the former Governor of the Central Bank of Nigeria, CBN, Mallam Lamido Sanusi, arraigned Nwosu and three other directors, namely Dayo Famuroti, Agnes Ebubedike and Danjuma Ocholi on a 26-count amended charge bordering on stealing and misappropriation of funds.

The acts were perpetrated by the defendants when they were still directors of the defunct Finbank (now FCMB). The defendants denied the acts ab initio, leading to a full trial and subsequent conviction, by Justice Lateefa Okunnu, in January 2021. Okey Nwosu and Famoroti were sentenced to three years imprisonment.

The defendants had previously made attempts to set aside their conviction, and even challenged the jusrisdictuon of the trial court up to the Supreme Court.

While the appellate court upheld their sentence, it however reduced the restitution order made from N18bn to N10bn on the grounds that the bank (FinBank Plc.) had recovered about N8bn.

Covid-19: WHO Adds Janssen Vaccine To List Of Emergency Tools