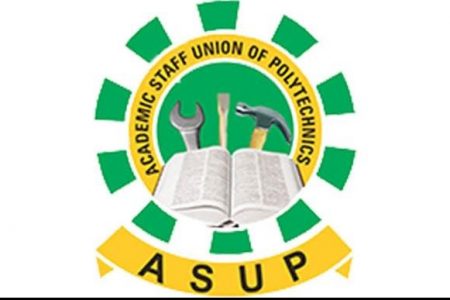 The Academic Staff Union of Polytechnic (ASUP) has returned to classrooms after grounding Nigerian public-run polytechnics with a two-week warning strike over unmet demands.

ASUP President, Anderson Ezeibe, confirmed to The ICIR on Monday in a telephone interview that the Federal Government met four of the union’s demands.

Lecturers at the Federal Polytechnic Offa, Kwara State, also said they had a directive from the union’s leadership to return to classes.

ASUP called off the strike at the weekend in a statement by its national publicity secretary, Abdullahi Yelwa, after noticing “significant implementation of its demands”.

In addition to the approval of payment of the new minimum wage arrears to the teachers, the government approved the release of a normative instrument for institutional accreditation, a policy document for international standards.

“The issue of continued infractions in the Federal Polytechnics Act, as typified by the release of a contentious template for the appointment of principal officers by the Federal Ministry of Education, was also handled, as the document is due to be withdrawn as agreed,” the statement said.

Besides, the government promised to look into ending the alleged victimization of ASUP members at the Institute of Management and Technology (IMT), Enugu.

“A decision has been taken on the situation in Abia State Polytechnic, where salaries are owed for 34 months. The proprietor has been duly communicated.

“Consequently, the union is requesting members to resume duties effective May 30, 2022, while hoping that government will take advantage of the window to address the five outstanding items,” the statement added.