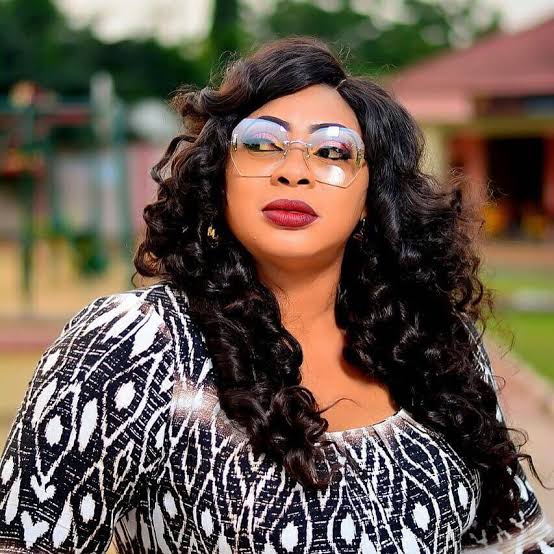 Popular Nollywood actress, Ayo Adesanya has given reasons why she turns down movie roles even when the pay is worth it.

The single mum in an interview with Punch disclosed that she does not accept any kind of movie roles without doing some background check.

She said: “I turn down lots of movie roles. Sometimes, it could be because of the money. One cannot really be paid what one is worth. But then, you need to pay something so that my soul can release my talent. When one is not well paid, one will do it grudgingly. People just see one on the screen, they don’t want to know if one is well paid or not.

The actress also stated that actors were sometimes stereotyped because people loved ‘ready-made’ characters. She said, “People love ready-made characters, especially when they know it is something you can do. However, in my own way, I try to make each character different from what I have played before.”

Liquorose Set To Publish Book Written While In BBNaija Isolation