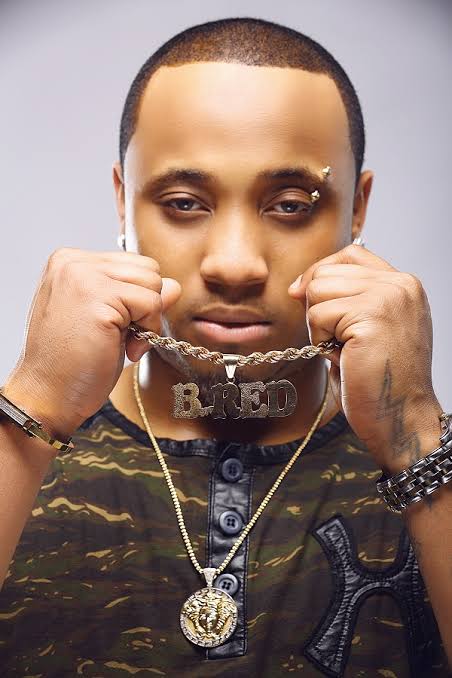 Popular Nigerian singer and Davido’s cousin, Adebayo Adeleke well known as B-Red has revealed that he suffered despite coming from a very wealthy family.

In a new video that surfaced on social media, B-Red recalled his days of early beginning and thanked God for blessing him.

Looking back at his life fourteen to fifteen years before, he stated that he really suffered but he is grateful to God at the moment because his life has changed for the better.

According to B-Red, some people would think he had a smooth ride throughout his life because of his family background, but that assumption is not true.