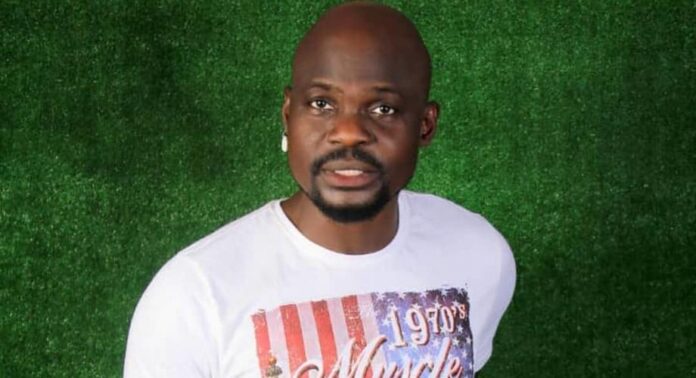 He was granted bail by Justice Oluwatoyin Taiwo of the Ikeja Special Offences Court.

The judge on Thursday ordered that one of the sureties be a blood relative of the defendant and the other, a lawyer.

This was after he was reported for allegedly molesting Princess’ foster daughter.

His case was initially at the Magistrate court in Yaba before being moved to the High court in Ikeja Special Offences Court.