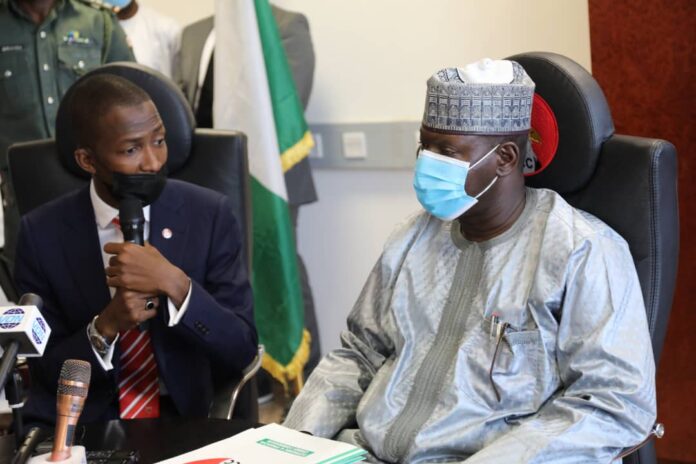 The Executive Chairman of the Economic and Financial Crimes Commission, EFCC, Abdulrasheed Bawa has officially assumed duties today, with a pledge to steer the organization towards proactive and intelligence-led investigation.

Reiterating his remarks before the Senate at his confirmation hearing, the new EFCC boss promised a paradigm shift in the agency’s approach to anti-graft war, from fighting corrupt persons to fighting corruption.

“There is a difference between fighting corruption and fighting corrupt people, and going forward, we are going to be proactive in our approach in the fight against economic and financial crimes,” he said.

Bawa said he would create a full-fledged directorate of intelligence that would spearhead intelligence gathering, which will ensure proactive response in the fight against corruption.

According to him, “We are going to digitalize our processes, and we are going to create a new full-pledged directorate of intelligence to enable us gather intelligence so that we will be proactive in our fight against economic and financial crimes, and by so doing, we will also provide the government with necessary quality advice that will lead to good governance”. 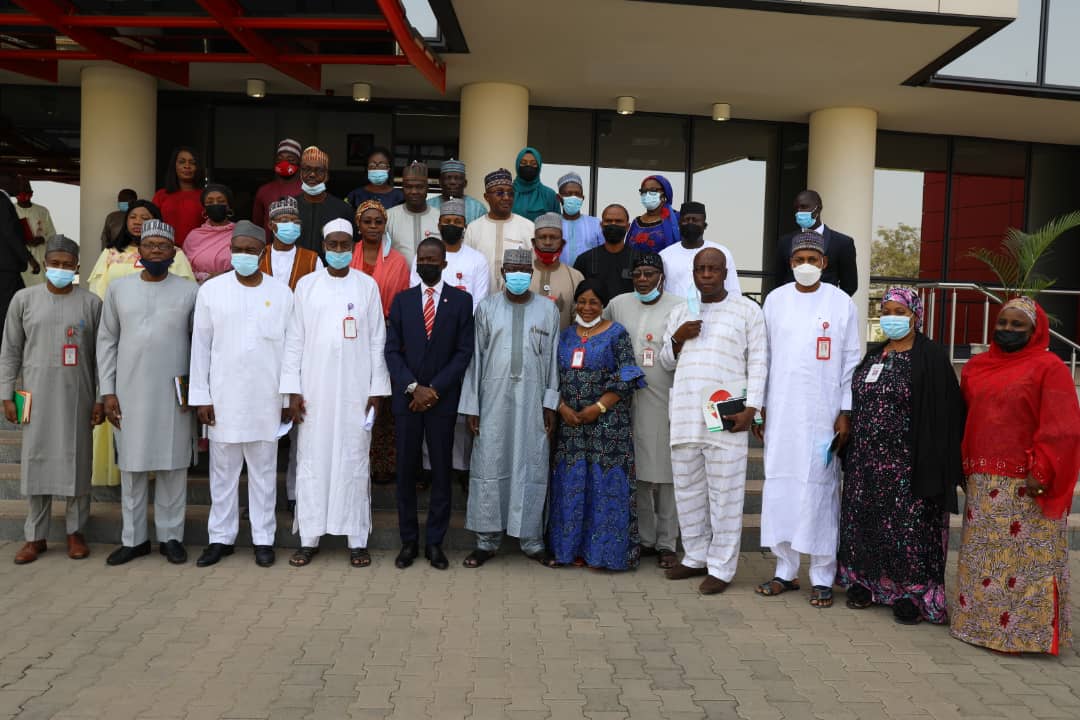 “For our strategic partners across the shores of this country, we will continue to work together with you. We will continue to share intelligence, to see that the stolen wealth of this country is returned for the betterment of us all. But all of these, we will be doing it the way the EFCC is known to be doing its things. The provision of the Constitution of the Federal Republic of Nigeria, extent laws of the country have always been and will always be our guide,” he said.

Furthermore, Bawa intimated that staff welfare will be one of his top priorities, stressing that he is going to work on it, seeking necessary support from government. “We know the problems and God willing, we are going to solve these problems,” he assured.

Outgoing Acting Chairman of the Commission, Mohammed Umar Abba, in his handing over remarks, congratulated Bawa for a well-deserved appointment and wished him well in his new assignment.

“I am particularly delighted to be handing over the affairs of the Commission to Bawa. He is an officer with whom I have enjoyed close working relationship and who contributed immensely to our collective efforts in the war against economic and financial crimes. I have no doubt that he will do well and enjoin all staff to accord him the same support that I have received over the last seven months,” he said.

Umar, also thanked President Muhammadu Buhari for giving him the opportunity to lead the Commission, albeit in acting capacity, and disclosed that under his watch, the Commission prosecuted 804 cases and obtained a total of 583 convictions. He added that substantial recovery running into billions of Naira was made, while various assets were equally forfeited through interim or final Order of Court.