TheFact Daily
Home Entertainment #BBNaija2021: I Can Bathe In Front Of Men – Tega 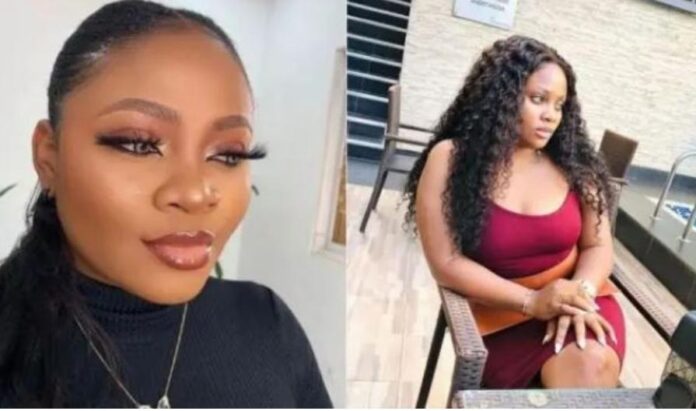 Seems Tega is ready to add some spice by going to the extreme in the house.

One of the female BBNaija 2021 housemates, Tega revealed during the show that she does not mind taking her bathe in the presence of the male housemates on the show.

The female housemate, who claimed to be married, made the statement during a chit chat/gossip session with her fellow housemates.

She said this after Beatrice spoke about how shocked she was when Cross bumped into her while she was in the shower.

Tega then took up the discussion and dropped this bombshell.

“Me I no get time, nah me for collect bashing pass for this house, I can bath and undress in front of men”, Tega said.