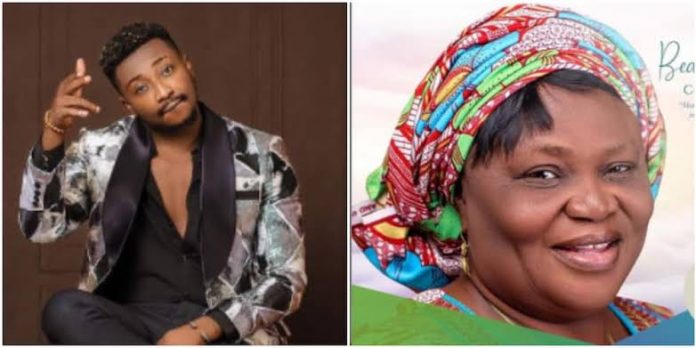 On Friday, the reality TV star took to his photo sharing app, Instagram, to break the sad news.

According to him, his mother passed away on Wednesday at the age of 61. The circumstances that led to her death was not disclosed.

He said: “My mother is gone and my world as I know it is forever changed. There is no consolation to be had.”

He also accompanied the post with a flyer containing a statement from his family on the passing of Atteh.

“Join us as we lay to rest the body of this spectacular soul: wife, mother, grandmother, sister, aunt, niece Dr. Mrs. Felicia Oluwanike Atteh… She graced this earth from 26th of February 1960 to early hours 6th of October 2021 (61 years),” the flyer partly read.

Blackouts In Karu, Nyanya, Jikwoyi, Others, From TCN -AEDC