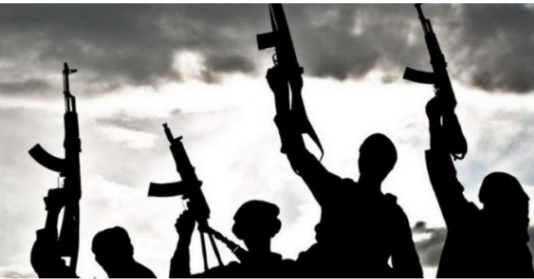 Over 300 schoolgirls gave been taken hostage by gunmen in Zamfara State.

The abduction is reported to have taken place in the early hours of Friday, according to available reports.

TheFact Nigeria has learnt that the school, Government Girls Secondary School, Jangebe, in Talata Mafara Local Government Area of Zamfara State, was attacked by several gunmen in the early hours of Friday, and that over 300 of the schoolgirls were abducted.

Senator Shehu Sanni, commenting on the incident on his Twitter handle, said, “I spoke with a highly placed official of the Zamfara State Government who confirmed the mass abductions in the Government Girls Jengebe. He said the actual number will be ascertained. It’s sad and unfortunate. Every of our daybreak comes with its tragedy. Our clock ticks on horror”.