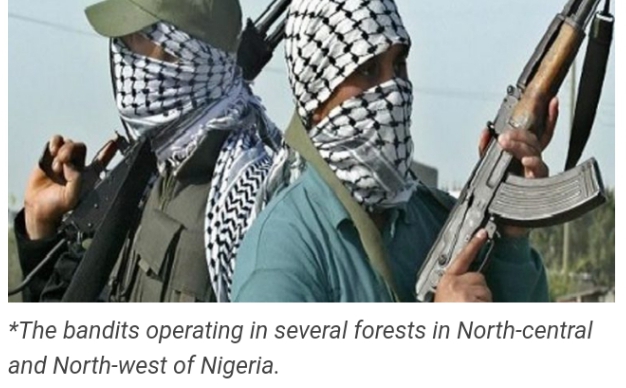 An attack on the Federal College of Forestry and Mechanization, in Mando area in Kaduna, has been confirmed by the Police Command in the state.

The Command Public Relations Officer, ASP Muhammad Jalige, who confirmed the attack, said the incident happened at about 3:00am Friday, and that unspecified number of the students had been abducted.

“Yes students were kidnapped but we dont have the exact number of students kidnapped,” he said.

TheFact Nigeria learnt that the college is located close to the Kaduna International Airport where bandits recently abducted some workers of the Federal Airport Authority of Nigeria, FAAN.

Jalige however said police and military operatives are working to trace the kidnappers and rescue the students, adding that the command will give update on the incident.