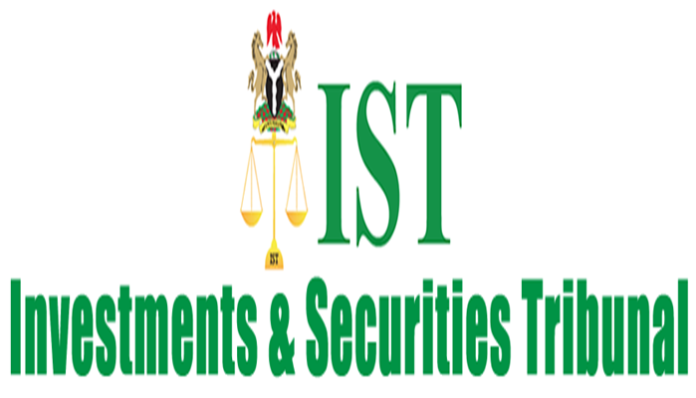 President Muhammadu Buhari on Monday approved the appointment of a new Chairman/Chief Executive Officer for the Investments and Securities Tribunal (IST).

The new Chairman, Barrister Amos Isaac Azi has been a staff of the Securities and Exchange Commission (SEC) before the president appointed him, a statement from the tribunal on Monday said.

The statement further said the president also reappointed Barr. Nosa Osemwengie as a full time member of the tribunal for a second and final term of four years.

The National Emergency Management Agency (NEMA) at the weekend, distributed relief materials to 1,112 households devastated by a windstorm in Cross Rivers Stste. A statement...

Veteran Nollywood Actress, Stella Damasus disclosed how she was molested when she was eight years old. She opened up to Veteran rapper, Bouqui about her...

President Muhammadu Buhari( PMB) has felicitated with the Obi of Onitsha, Igwe Nnaemeka Alfred Achebe,on the occasion of his  80th birthday. The President conveyed his...

The Governor of Lagos State, Mr. Babajide Sanwo-Olu has described his State as harmonious and metropolitan, embracing all cultures and tribes in Nigeria. Governor Sanwo-Olu...

Popular Nollywood actress, Mercy Johnson-Okojie and her colleague, Toyin Abraham took to their social media handle to give their fans a teaser for Toyin’s...