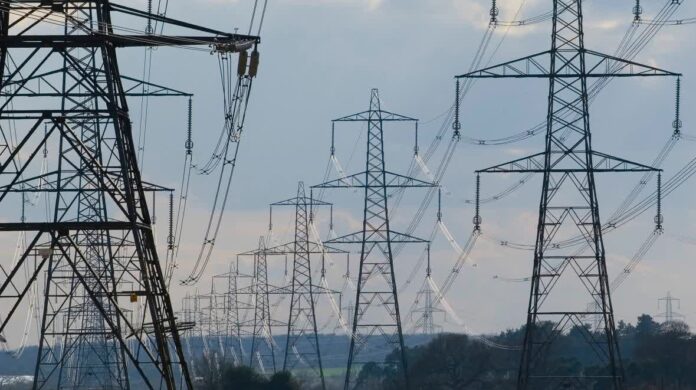 The Transmission Company of Nigeria (TCN) announced this on its social media platform on Monday, saying the enhanced record occurred at 9.30pm on Saturday.

This is about 18 months since a highest peak has been recorded. The statement said on February 7, 2019, the national power grid hit a record 5,375MW peak generation.

This has been surpassed with 2.8MW TCN said. “It was successfully transmitted to distribution load centres nationwide.”

TCN said it can transmit 8,100MW of electricity for power supply nationwide. Power sector statistics show that while the Distribution Companies can supply over 5,500MW from its networks to consumers, the Generation Companies (GenCos) said they can generate about 7,600MW.