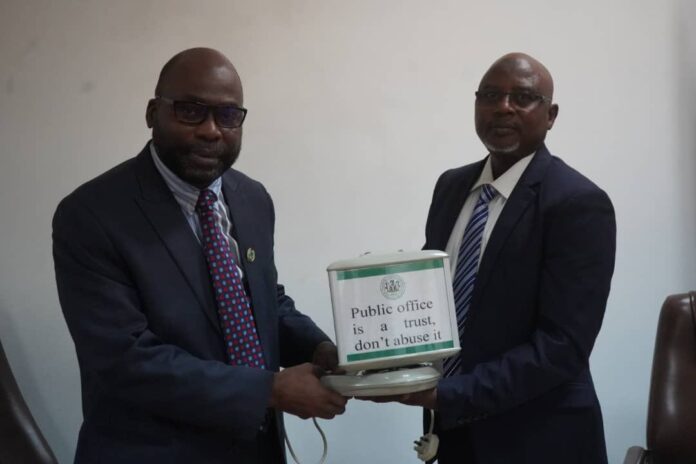 The Independent Corrupt Practices and Other Related Offences Commission, ICPC, has called for the publication of assets declared by public and civil servants by the Code of Conduct Bureau, CCB, to curb corruption in the public sector.

Chairman of ICPC, Prof. Bolaji Owasanoye, during a meeting with the Chairman and board members of CCB, observed that the secrecy that surrounds asset declarations by public and civil servants was aiding corruption.

“Publicising asset declaration will assist the whistle-blowing policy and our work. We have not been able to take full advantage of asset declaration because of the opacity around it. If somebody lied about his or her assets, he or she can be found out by just the opening of the page where it has been published.

“I want to encourage the Bureau to push for that because the public will help us to do our work. They will tell us who owns what assets and whether it is proportionate to their earnings,” Owasanoye said.

He noted that the opacity surrounding asset declarations had added to the problem of insecurity and underdevelopment facing the nation.

Along the same lines, the ICPC boss encouraged the Bureau to move to review and revise the Assets Declaration Form to include information that could help trace assets such as BVN and new forms of investments such as cryptocurrency. 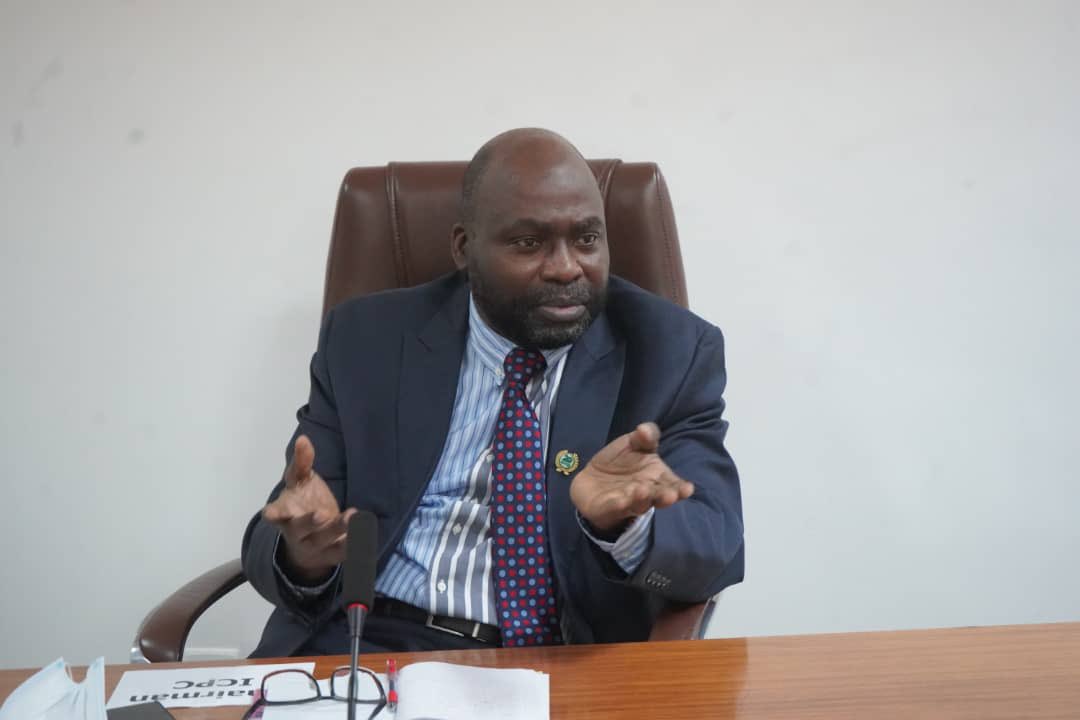 Prof. Owasanoye also urged the Bureau to start digital declaration of assets as against the old manual declaration method, saying that it would help in the easy tracing and analysis of assets as well as enable CCB to furnish government with information on the lifestyles of both public and civil servants.

According to him, “If you digitize asset declaration, it will help you to reach everybody under your cover. It is easily analytical and help you to know what asset the public servant owes. It will enable you to inform the government about the status of public servants, whether they are doing badly or not.”

The ICPC boss, while offering the forensic platforms of the Commission to the CCB, added that that ICPC was willing to assist the Bureau with capacity building programmes for its staff.

He expressed the hope that CCB would be active in assets recovery as an enforcement measure, stating that public servants who lived beyond their legitimate income should have the illegally acquired assets taken away from them.

Earlier, the Chairman of CCB, Professor Mohammed Isah, called for synergy between the anti-corruption agencies noting that the problem of corruption cannot be successfully tackled by one agency. 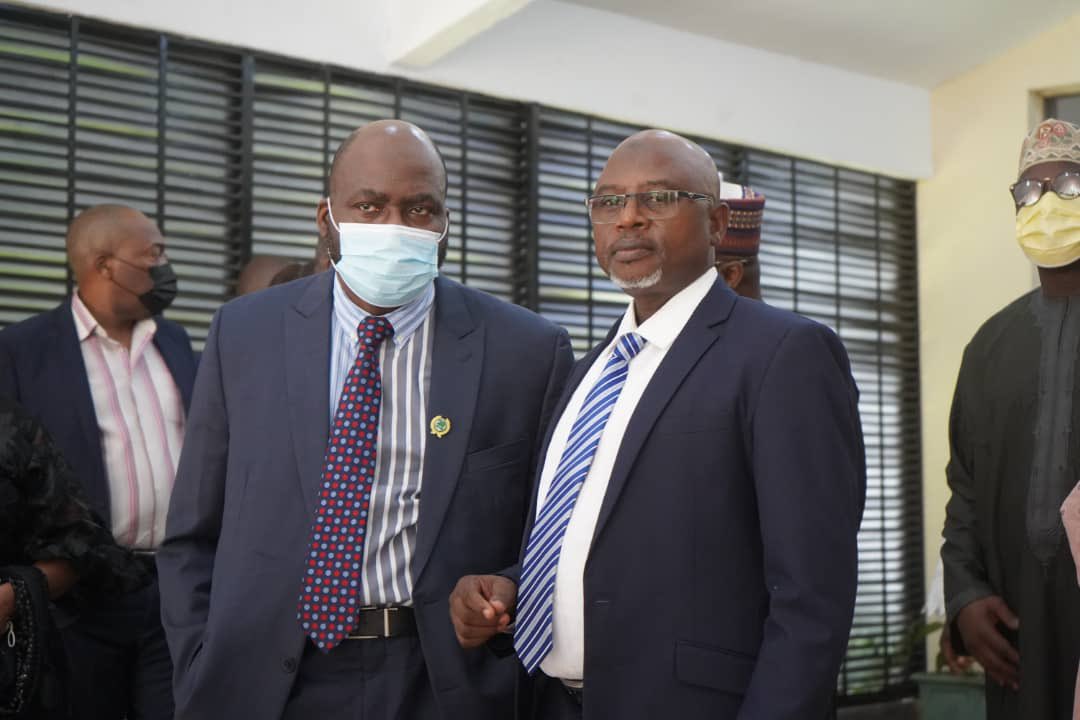 The synergy should include not dabbling into investigation of any petition that was already being handled by any of the anti-corruption agencies.

“In the areas of overlapping function, who starts investigation of a petition first should be allowed to conclude. The others should stop investigating the same matter to avoid wastage of resources. There is no need to over engage ourselves by doing the same thing”, said Prof. Isah.

Prof. Isah, also maintained that CCB was willing to share information on asset declaration with ICPC to aid its investigations.

The Bureau Chairman, while speaking on the tracking of executive and constituency projects by ICPC, said it was a laudable initiative that has taken out corruption and brought development closer to Nigerians.

He said, “The CEPTG is proactive in nature rather than reactive and it is helping the people. We look forward to copying from you.”