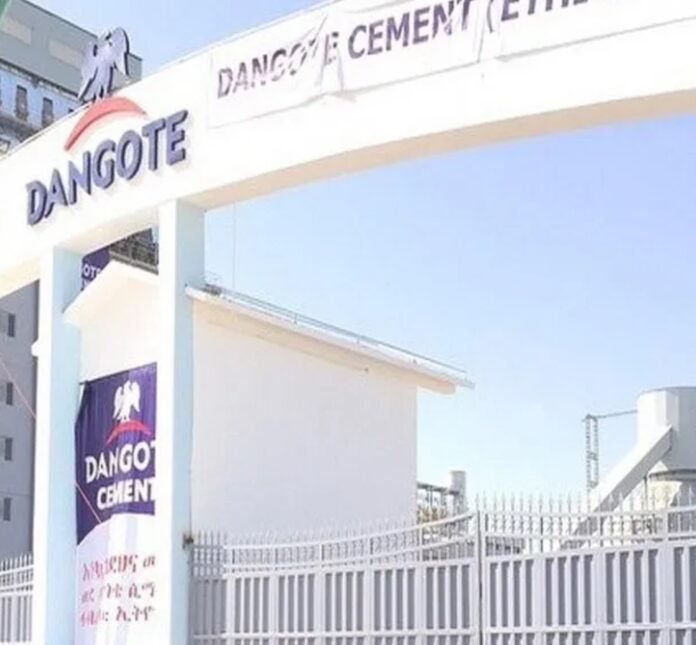 Dangote Cement Plc has launched and donated a new state of the art Clinic In Kogi State.

The health facility was donated to Iwaa community in Lokoja local government area of Kogi State.

Speaking at the commissioning, the chairman, Lokoja local government area, Alhaji Muhammad Danasabe Muhammad said, “Today is another milestone in Iwaa” even as he lauded Dangote Cement prioritising health needs of the community.”

While chronicling the interventions of Dangote Cement Plc in the state, Muhammad said the company had in partnership with Lokoja council area, equipped the Obajana Primary Health Care with modern medical equipment and consumables.

The chairman, who was represented by the council’s secretary, Umar Muhammad said also recalled that Dangote Cement built a full standard primary Healthcare centre in Oyo community and equipped it with necessary medical facilities.

For his part, the traditional leader of Iwaa, HRH Oba Francis Migbole described the construction and the commissioning as the act of God, adding that it is only God that can reward Alhaji Aliko Dangote for the health facility.

samndaads
Describing Dangote, Oba Migbole said, “He is a man to emulate, a man who has contributed positively to the world at large.”

Also, the deputy general manager, Special Duties, Mr Ademola Adeyemi, said the company would not rest on its oars in uplifting the living standard of the people.

The head of department, Health Services Lokoja local government Dr Kasim Ismail Adama described the clinic as standard, saying there was the need for collaborative effort in the management and maintenance of the medical equipment.

He said the impact of the clinic would be felt across the state, as the need to handle emergencies and accident victims may arise.