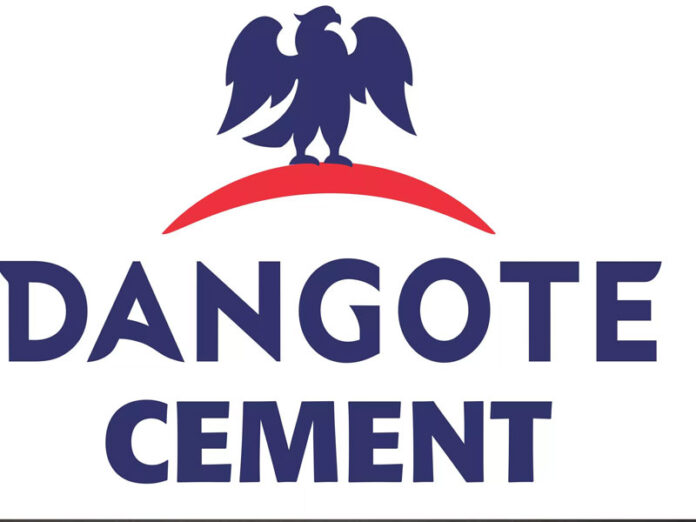 The Nigerian Institute of Building (NIOB) and other stakeholders in the housing industry have described the Dangote Group as the main driver of real estate development in the country.

President of the Nigerian Institute of Building (NIOB), Professor Yohana Izam, said with the huge investment outlay in Africa, the Dangote Cement holds the key to rapid development being envisaged in the real estate sector.

Speaking at a recent African International Housing Show in Abuja, he said there was the need for stakeholders in the sector, as well as the government to partner Dangote Group in the realization of housing for all scheme.

Speaking, Coordinator of the AIHS Bar. Festus Adebayo told newsmen that the housing deficit in the country can be mitigated through Public Private Partnership (PPP).

He said he was optimistic that the partnership with the Dangote Group would yield a fruitful result.

Speaking earlier, Group Head, Sales and Marketing, Dangote Cement Plc, Mr. Rabiu Umar said Dangote was not resting on its oars, as it has already been investing hugely in the development of infrastructure through the tax credit scheme and its numerous social programmes.

“Adopting the tax credit model, the government can sign agreements with willing estate developers, financial institutions and other private sectors interested in taking advantage of the provision to build new estates. Related to the tax credit system is adopting a public-private partnership on mass housing. Government can initiate construction of new estates through PPP models,” he said.

Speaking, Dangote Cement’s National Sales Director, Funmi Sanni, said Dangote Group has invested enormously in reversing the menace of collapsed building in the country through its quality cement and training of block moulders across the country.

She added that the ongoing cement promo was meant to give back to the consumers and retailers of the product.

He added that: “We are partnering critical sector stakeholders in the building industry,(public and private) such as Standards Organization of Nigeria, Builder Associations, National Institute of Quantity Surveyors, etc. to sensitize consumers whilst assuring compliance with quality standards of cement products.”

Dangote Cement Plc is the main sponsor of the ongoing Africa International Housing Show (AIHS), the largest housing and construction expo on the continent.

In the same vein, participants and stakeholders who visited the company’s booth at the expo commended the Group’s industrialization and job creation stride.