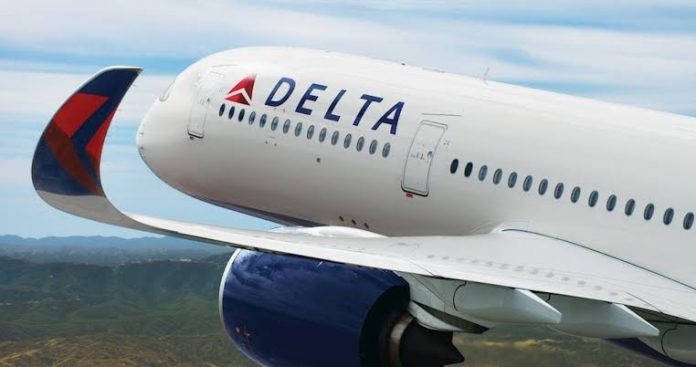 Delta Airlines has announced that it would soon suspend flight operations between New York- JFK and Lagos in other to fit the current demand environment.

The airline in a statement on Tuesday said the suspension will take effect from October 4, 2022.

TheFact Daily recalled that Emirates Airlines had announced that it would suspend its flight from September 1 because over $85million was trapped in Nigeria.

The Central Bank of Nigeria last Friday announced the release of $265m to foreign airlines.

“Customers impacted by our suspended New York-JFK to Lagos service will be re-accommodated on Delta-operated flights or services operated by our joint venture partners. Delta remains committed to the Nigeria market”, the statement said.