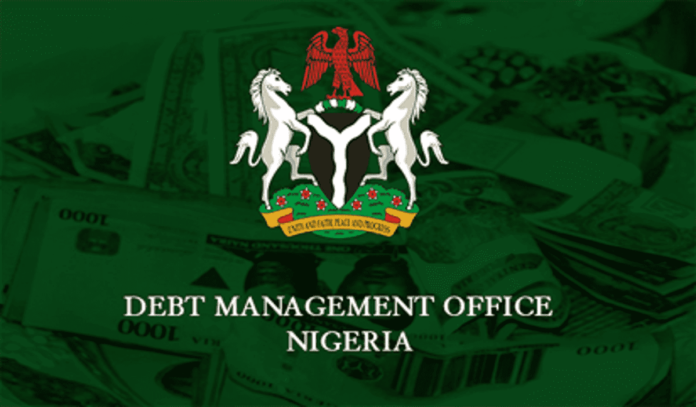 DMO said, the Sukuk which at the time of issuance was massively subscribed to the tune of N669.124 Billion or 446%, was issued to finance 44 economic road projects across the six (6)-geopolitical zones.

It said, with the listing, investors who are already holding the SUKUK can trade them while new investors have an opportunity to buy the SUKUK in the secondary market.

The DMO started the issuance of Sovereign Sukuk in September 2017 as one of the measures towards attaining its strategic objective of bridging the infrastructure gap in Nigeria to promote job creation and economic growth.

Following the successful issuance of the N100 Billion debut Sukuk in 2017, the DMO issued another N100 Billion Sukuk in 2018. The proceeds of the two (2) Sukuks were deployed to the rehabilitation and reconstruction of road projects across Nigeria.

Through the Sovereign Sukuk initiative, the DMO has raised a total sum of N362.57 Billion in less than three (3) years for the rehabilitation and construction of major economic roads across the country.

The DMO remains committed to providing funding for the Government, as approved from time to time, to finance the development of infrastructure whilst also deepening the domestic financial markets and mobilizing savings.