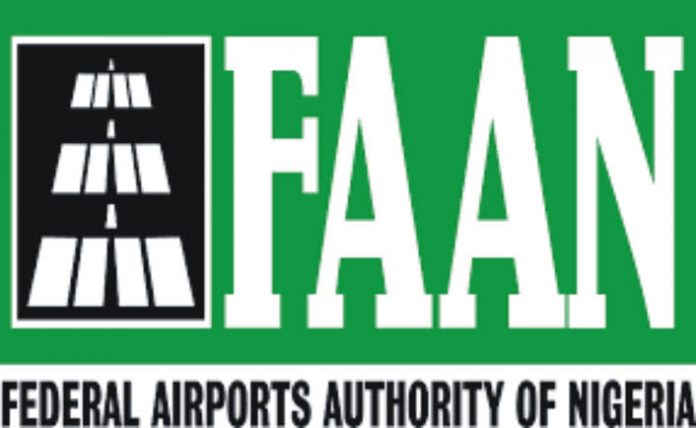 The Federal Airports Authority of Nigeria (FAAN) has denied reports that international flights were diverted to neighbouring Ghana and Benin Republic due to ongoing repairs at Murtala Muhammed International Airport Runway in Ikeja, Lagos State.

The Acting General Manager, Corporate Affairs of FAAN, Mrs Faithful Hope-Ivbaze,disclosed this in a statement on Thursday.

Ivbaze said there was a planned rehabilitation of Runways 18R/36L (international runway) slated from June 4 to June 5, between 0600hrs-1300hrs UTC daily.

She insisted that during the period, Runway 18L/36R (the domestic runway) would still be in use for all inbound and outbound flight operations as scheduled, while maintenance would be going on Runway 18R/36L.

“Management also wishes to reiterate to our esteemed travelling passengers and the general public that inbound and outbound flights at the Murtala Muhammed International Airport will be operating unhindered,” she said.