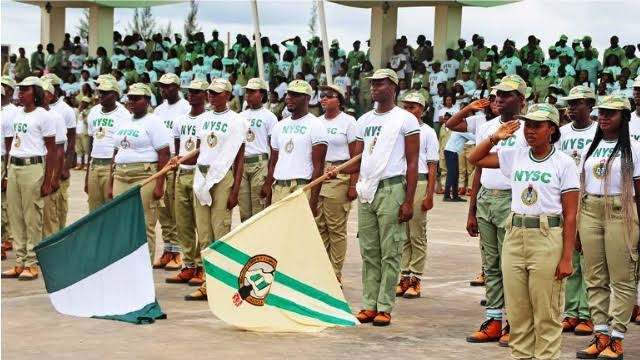 A statement issued by the NYSC Spokesperson, Mr. Eddy Megwa said Brigadier General Fadah gave the advise today, while addressing Corps Members during his visit to Zamfara and Katsina States in preparation for the forthcoming 2022 Batch ‘B’ Orientation Course.

According to the statement, the NYSC Helsman admonished the Corps Members to avoid getting-rich-quick syndrome in order to have a better future.

He further advised them not to embark on unauthorized journeys, avoid night journeys, take care of their personal safety and be security conscious.

While in Katsina, the Director General also paid a courtesy visit to the Commander, 17 Brigade of the Nigerian Army, Brigadier General IA Ajose.

General Fadah thanked the Brigade for its support for NYSC Katsina State, especially accommodation, welfare for Corps Members serving at the brigade and sponsorship of activities during orientation exercises.

He solicited for more support for the Scheme in future engagements especially on Corps security.

The Brigade Commander in his response congratulated General Fadah on his appointment as the DG NYSC, while he promised more support from the Brigade for NYSC Katsina State.