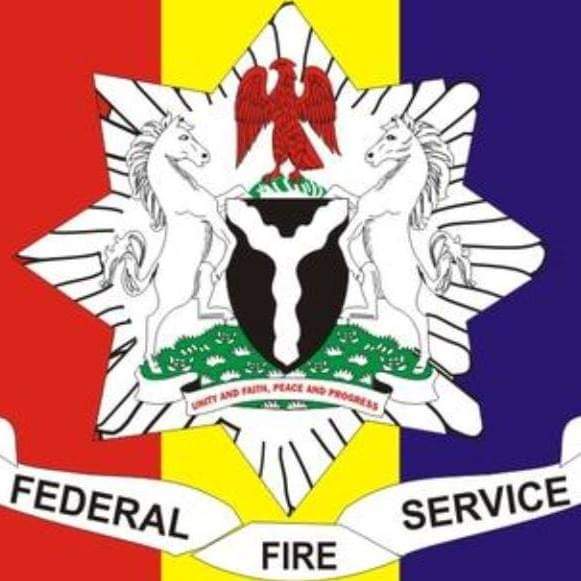 The Controller General, Federal Fire Service, Dr. Liman Alhaji Ibrahim MIFireE, has condemned in strong terms, the attack on the men of the Service at Mararaba in Nasarawa State.

According to a press release issued by the Service Public Relations Officer (PRO), SF Ugo Huan, the Nyanya station of the Federal Fire Service in the FCT which is close to Mararaba in Nasarawa State, received a fire call at 11:50 am and quickly responded, arriving the area at 11:55am.

Efforts to get to the scene of fire was unsuccessful as a mob with clubs and dangerous weapons, on sighting the firefighters, attacked them and the truck which led to firefighters sustaining different degrees of injuries, and the fire truck windscreen badly damaged. The mob were already mobilising to burn the truck but did not succeed as the driver was able to quickly drive the truck to a nearby police station.

The incident has since been reported to the police and the police has assured that all those involved will be arrested and made to face the full wrath of the law.

The Controller General, saddened by the incessant attack on firefighters in areas such as Mararaba in Nasarawa State whenever they respond to fire calls, has therefore directed that firefighters should henceforth not respond to fire calls in Mararaba area of Nasarawa State and other areas known for this barbaric act as the Service cannot afford to risk the lives of its men and expose its very expensive trucks to destruction.

The CG also called on community and traditional leaders to take the responsibility of educating and cautioning their followers on this dastardly act of attacking firefighters on fire scenes.