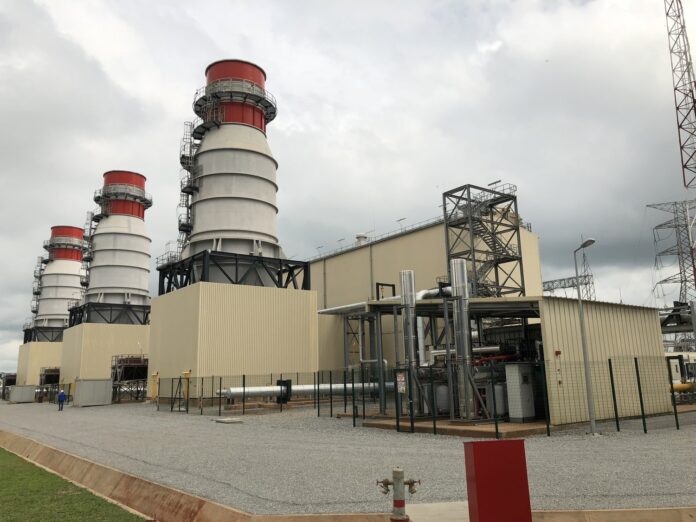 The presidency has said the federal Government was not liable to any $1.2 billion to operators of the 461 megawatts (MW) Azura-Edo Independent Power Plant (IPP)

The Special Adviser to the President on Infrastructure, Engr Ahmed Rufa’i Zakari, in a statement said, “Nowhere in any of the documents signed from 2013 to 2015 is any such figure mentioned. The only possible payout indicated in any of the agreements is in case the put and call option is activated.

“In that event, the cost of the plant would be worked out using a formula and become due for payment, but at least Nigeria will get in return a functional 461MW plant,” he said.

The plant is owned by a group of investors led by an internationally firm – Actis and includes the Edo State government in the consortium. Azura which is near Benin City supplies over eight percent of power on the national grid.

Zakari said there were challenges in the power sector that the Government is actively working to mitigate, and making the Azura contract a scapegoat was not the answer.

There have been reports about whether it was former President Goodluck Jonathan’s administration that signed the transaction documents, making Nigeria to pay for energy generated but not consumed or pay in the event of a default in the investment term, or it was the President Muhammadu Buhari’s government that activated them.

Clarifying this, the infrastructure head at the presidency said, “Since the Buhari government had chosen not to repudiate the deal, it went ahead to issue the required legal opinion and signed the World Bank guarantees that had been initiated in April 2014. In fact the main Power Purchase Agreement was signed in 2013.”

He said if Buhari did approve the continuity of the investment in 2015, the investors would have taken the government to court over already existing contract, like the P&ID scenario.

Zakari said the plant wouldn’t be also operation to add its 461MW capacity to the energy supply presently, and that it would have affected Nigeria’s credit rating and credibility as an investment destination.

“Some of the most reputable international banks and investors that were involved in the project include Development Finance Institutions of the US, UK, France, Germany, the Netherlands and Sweden.”

He said, on October 22, 2014, the second agreement was signed. That is the Put Call Option Agreement (PCOA), which establishes the formula for determining the amount payable by government, if it has to take over the Plant.

“The PCOA for power plants is actually a novel approach pioneered in Nigeria. It ensures that unlike other contracts where a contract default would trigger penalties alone, in the case of Azura a default would allow Nigeria to purchase the asset.”